Campbell Lake homeowners say they will build a wall, “make Anchorage pay for it”

Last month, the Alaska Landmine revealed that the State of Alaska considers Campbell Lake, long thought to be an exclusive private enclave for Anchorage’s elite, to be a public navigable waterway under State law. Following an outpouring of public outrage, the Campbell Lake HOA announced that they will encircle the lake with a gigantic defensive fortification. The HOA further declared that Municipality of Anchorage taxpayers will bear the entire cost of construction, as well as “all expenses related to dredging the moat(s), re-plastering battlements and operating drawbridges in perpetuity.” Moat-digging began in mid-October, with completion of the imposing fortifications scheduled for mid-2020. In a prepared statement, a spokesperson from the HOA said, “The people of Anchorage are very, very lucky to have us here. We pay boatloads of taxes, and we keep vital businesses alive. Without Campbell Lake residents, half of the Cessna repair shops and high end car dealerships in the state would be underwater. After all we’ve done for you, some of you think commoners have a right to putz around on our private lake? We built this lake ourselves with taxpayer money and we’re on a first-name basis with half of Alaska’s elected officials. There’s nothing stopping us from using public funds to build our walls, too.”

The HOA continued, “We will still allow the outflow from Campbell Lake to run out into Anchorage’s intertidal wetlands. We won’t even charge the Municipality for this gift of our private water–for now. We call this ‘trickle-down ecology’ and you’re lucky we’re even doing that.”

Several lakeside residents echoed the HOA’s sentiments. On a recent evening, members of the Landmine were able to sneak past the half-built curtain wall on the lake’s new southern fortress and interview two lakeside residents who had just landed in a pristine Cessna 185.

As the first resident told the Landmine, “If the peasants think they’re going to build an access trail to our lake on that stupid public easement, they can think again. Good luck getting through ten feet of steel-reinforced concrete while our guards pour boiling organic extra virgin olive oil down the walls and our archers unleash a hellfire of flaming tiki torches. This lake was always ordained as an exclusive retreat for the elite, a simple place where a member of the super wealthy could fly a private helicopter from one side of the lake to the other to enjoy a few glasses of Chateau Margaux 2003.”

The second resident responded, “Goodness, the Margaux 2003 is a deeply flawed vintage!” He whispered, “My apologies on behalf of my friend. He just moved here. Let’s just say he has a Campbell Lake address but rather more, ahem, Jewel Lake tastes.”

In September, Anchorage Assemblymember Christopher Constant disappeared after boating into Campbell Lake from Campbell Creek on a “fact-finding float.” Three weeks later, he was released from the Campbell Lake HOA dungeon and made the following statement: “When they told me I was going into a dungeon, at first I was kinda excited! But there was nobody else in there and the iron chains were cold at night. Once the novelty wore off it got pretty boring. I’m glad to be back.”

Following a breakdown in negotiations with the State of Alaska in early October, Representative Sara Rasmussen (R – Anchorage) – who represents the northern part of the lake – was sent into the Campbell Lake HOA’s western fortress HQ to broker a truce with HOA Lord Protector Leo. Three days later she reemerged, stating: “Look, these people are pretty powerful and I’m not sure the State can do anything about this. But what I can say is that they know how to make a damn good latte. Have you ever had kopi luwak brewed in a La Marzocco Strada? Simply divine!”

Senator Natasha von Imhof (R – Anchorage), who lives on Campbell Lake, recently petitioned the State to give the Campbell Lake HOA total control over several adjacent neighborhoods. As she stated in an email to the Landmine, “There’s lots of good, productive land around Campbell Lake that could be converted into cropland using private water from our lake. The people in these neighborhoods could be made to grow a variety of crops and we would allow them to keep half of the harvest. The other half, of course, would go to our HOA. Victori sunt spolia!”

Just before going to press, a senior oil company executive who lives on Campbell Lake called the Landmine and stated, “Tell the… lamebutt Riff-Raff public… stay the hell off our… lawn. Our lake. Stay… do-nothing, hoodies, low-IQ…. we don’t… just keep the hell off!”

The executive sounded intoxicated, and did not return a subsequent call. The Landmine was informed that the immense fortifications being built around Campbell Lake can interfere with cellular signals and create complete tone deafness.

The bizarre story of Campbell Lake, the private lake that isn't

Campbell Lake public access easements have been surveyed and marked!

The Landfill: Humor, Satire, and Parody

Campbell Lake homeowners say they will build a wall, “make Anchorage pay for it” 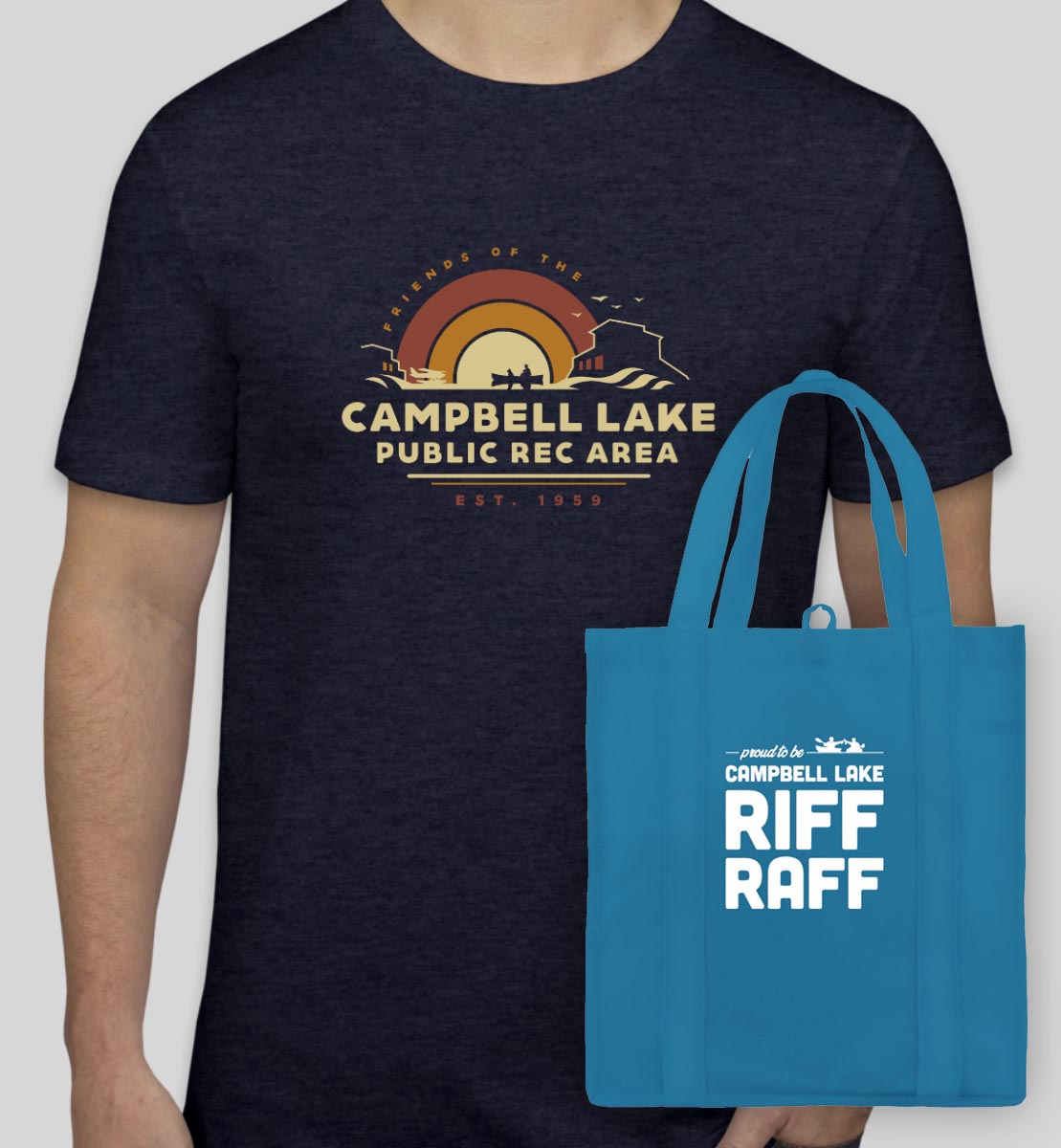 We outnumber them and have them surrounded so I suggest we surrender.

Thanks for the entertainment today, I needed this. Peasants.

This is just weird ?

Wait!! Are those residents going to pay back the funds Alaska Fish and wildlife used to stock the lake? I vote to drain the lake.

Please tell me this is a joke and these people really aren’t THAT entitled….? There’s no way anyone would pay for something this stupid

Time to go bust up the dam, and let the salmon and the public use the river without getting run over by “Private lake owners planes or boats, or egos and attitudes!!

Time to go dam up the creek at the dimond bridge and charge them per gallon of water to fill up their precious little private lake!! This would actually make it a bigger and deeper river for the rest of us peasants to float down from the Peanut Farm!! Lol

Alaska constitution Article 9 – Finance and Taxation 6. Public Purpose No tax shall be levied, or appropriation of public money made, or public property transferred, nor shall the public credit be used, except for a public purpose. § 7. Dedicated Funds The proceeds of any state tax or license shall not be dedicated to any special purpose, except as provided in section 15 of this article or when required by the federal government for state participation in federal programs. This provision shall not prohibit the continuance of any dedication for special purposes existing upon the date of ratification of… Read more »

What I can’t figure out is why there are so many Alaskans who can’t recognize satire when they read it. Perhaps that mythical, rich HOA guy is right; these AK peasants have have no IQ. —- Anyway, I thought it was great. Keep it up.

Can’t wait to read the next chapter of this Alaskan novel!

There may be new stories after the Riff Raff float into Campbell Lake this summer!