In the aftermath of a bizarre floor speech from Representative Zack Fields (D – Anchorage), in which he wished Representative Sara Rasmussen (R – Anchorage) a happy birthday by saying he and his colleagues had bought her a pair of sweatpants to prevent her from causing traffic accidents, Fields announced he will be opening a women’s sweatpants boutique in Juneau.

In his speech, Fields noted a constituent Facebook comment about Rasmussen that stated she “can wear a short skirt and stop traffic in Anchorage once the spring clothes can be worn.” Fields faced widespread outrage and accusations of sexism from colleagues, the public, and the press, and was further widely criticized for a tone-deaf initial apology. But he also sees the experience as an opportunity to learn and grow. 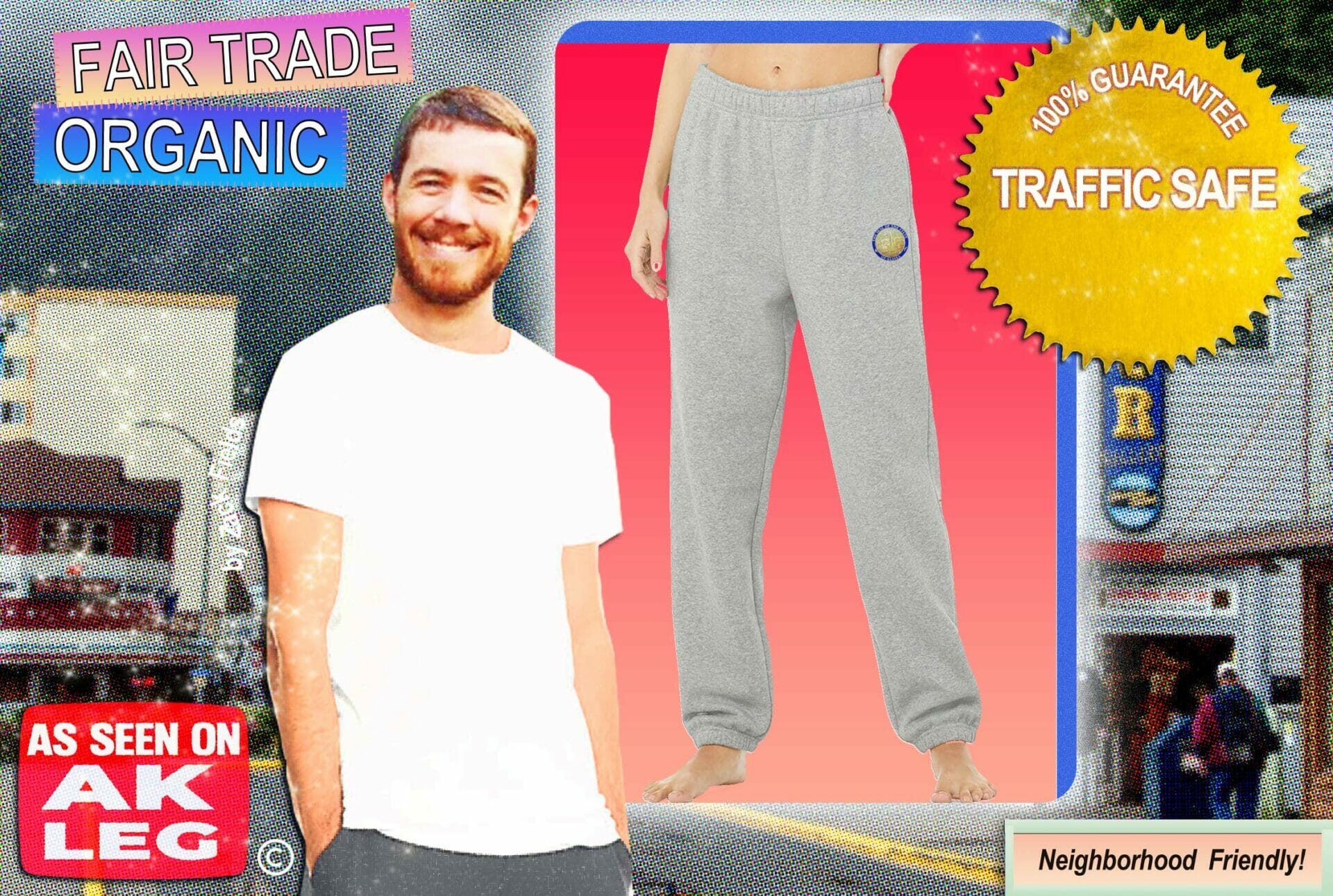 In an exclusive interview with the Landmine, Fields stated, “Look, ok, I’m sorry if some folks were offended by my comments. But I committed to listening, to educating myself. And after hearing the concerns of hundreds of women, what I came away with was that, you know, the underlying issue here is that I had been really unfair to sweatpants. Beautiful, professional women can, do, and should wear sweatpants. Women can be very, very sexy and powerful in them in fact. The implication, I think, that I made that sweatpants aren’t sexy… that was wrong of me, and I understand that now. That’s why I want to open the sweats boutique. To give our beautiful, leggy, smart, traffic-stopping women the sweatpant options that they truly deserve and desire.”

Fields added that the sweatpants will be 100% fair trade and organic, and 10% of the profits will go to support progressive female candidates.

The Landmine contacted several female legislators to ask whether Fields had learned the correct lesson from the debacle. One legislator responded with “what the hell,” while another was totally silent. A third said, “Zack should probably cut it out with the sweatpants and start sweating about his next election.”