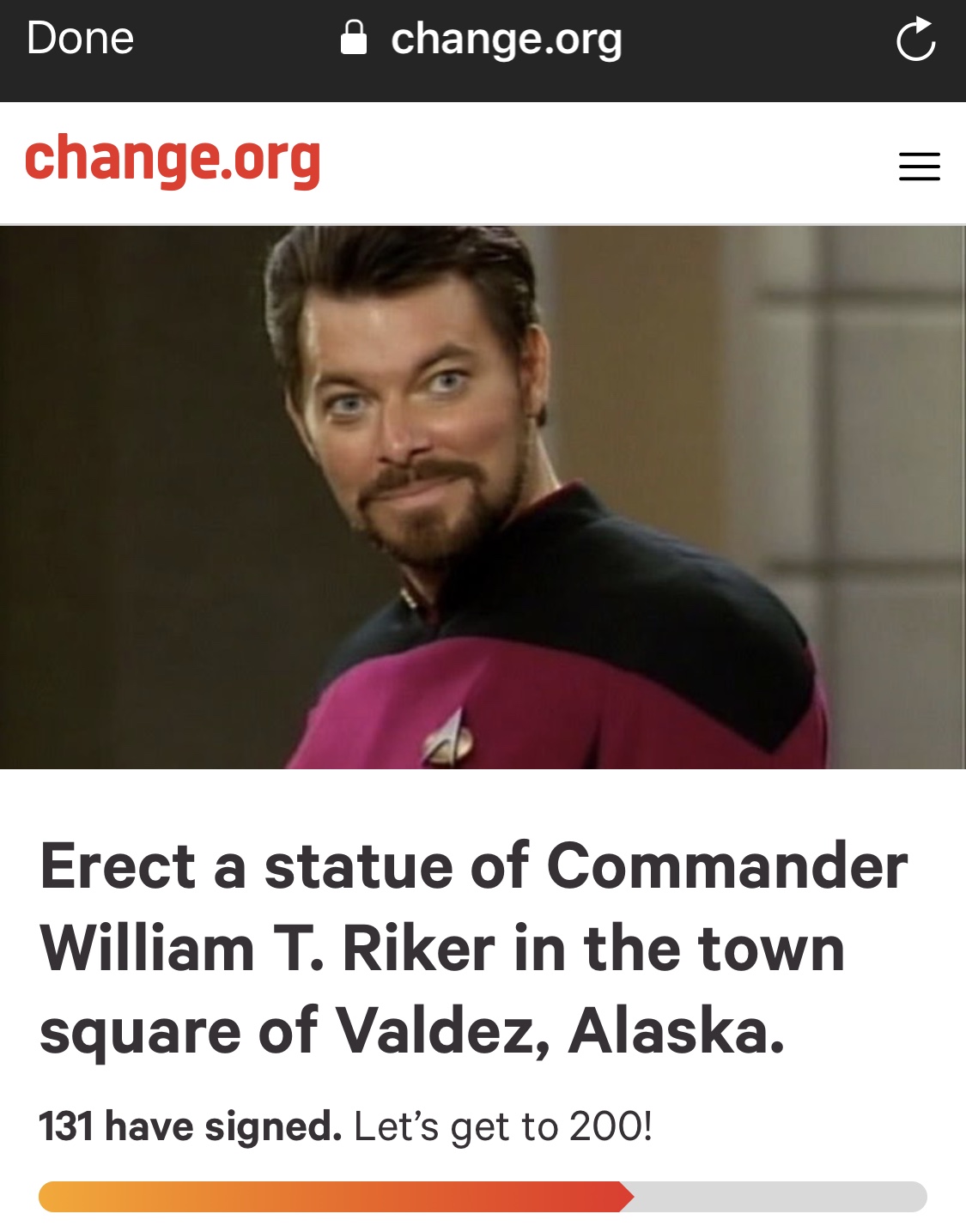 The big news this week on the interwebs was CNN’s Chris Cillizza writing how buying Alaska “didn’t work out so well” in a response to President Trump’s reported interest in buying Greenland. Cillizza quickly tried to save face by editing the piece. But, as we all know, the internet is forever. See both versions below. 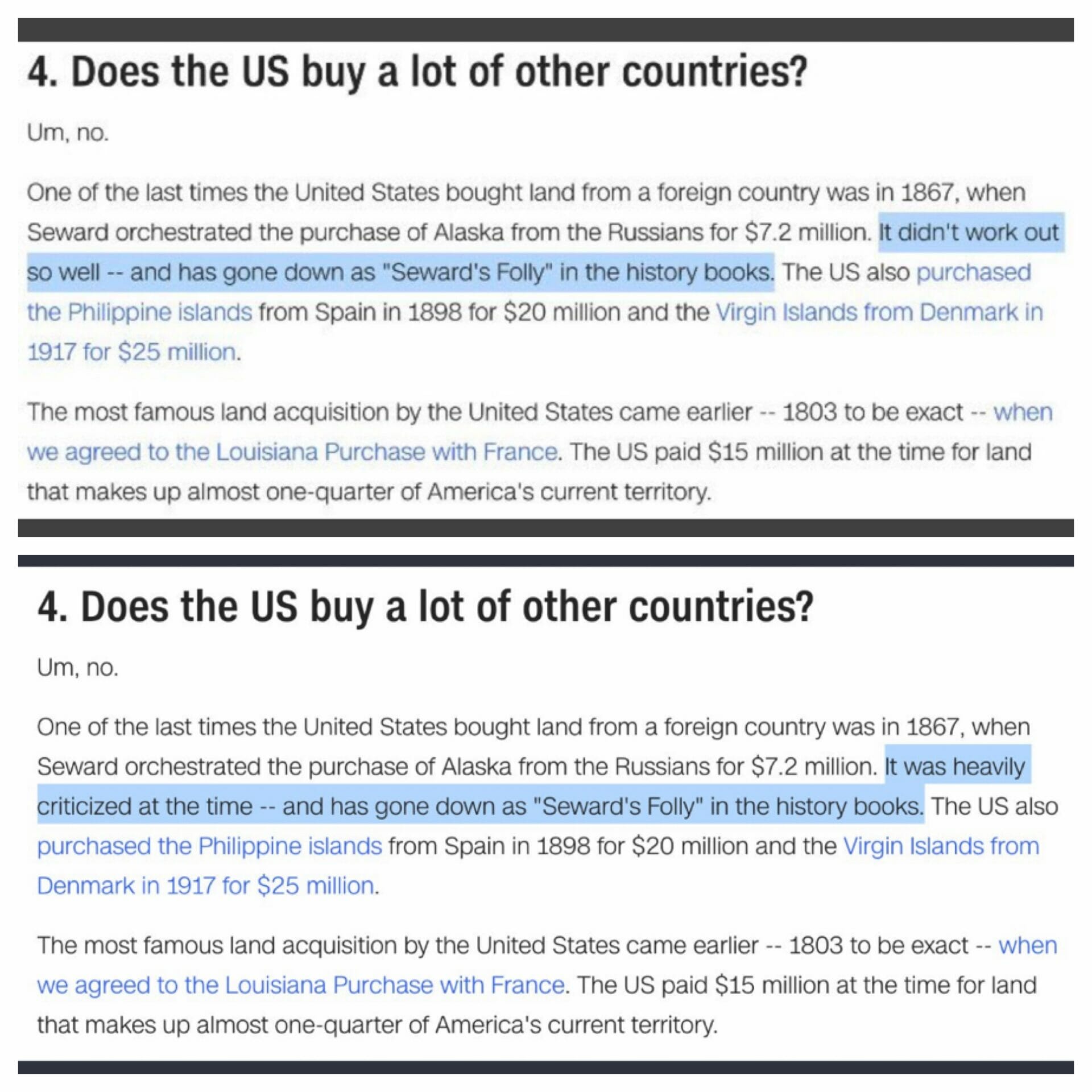 While lots of Alaska folks weighed in, I have to hand it to Senator Dan Sullivan with this epic response to Cillizza in the middle of his tour of the Interior.

You may have seen CNN’s Chris Cillizza just the other day said the Alaska Purchase “didn’t work out so well” for America. Our own Craig Medred had a great piece offering Chris some real news. I’m on a road-trip to Fairbanks and I thought this would be an opportunity to share a bit about what makes Alaska the greatest state in the country. I’ll be making more updates along the way. Calling all Alaskans — share what you love about our state in the comments!

Meanwhile, candidate for U.S. Senate, Dr. Al Gross, is in the running for “best” subject line for a campaign email yet. 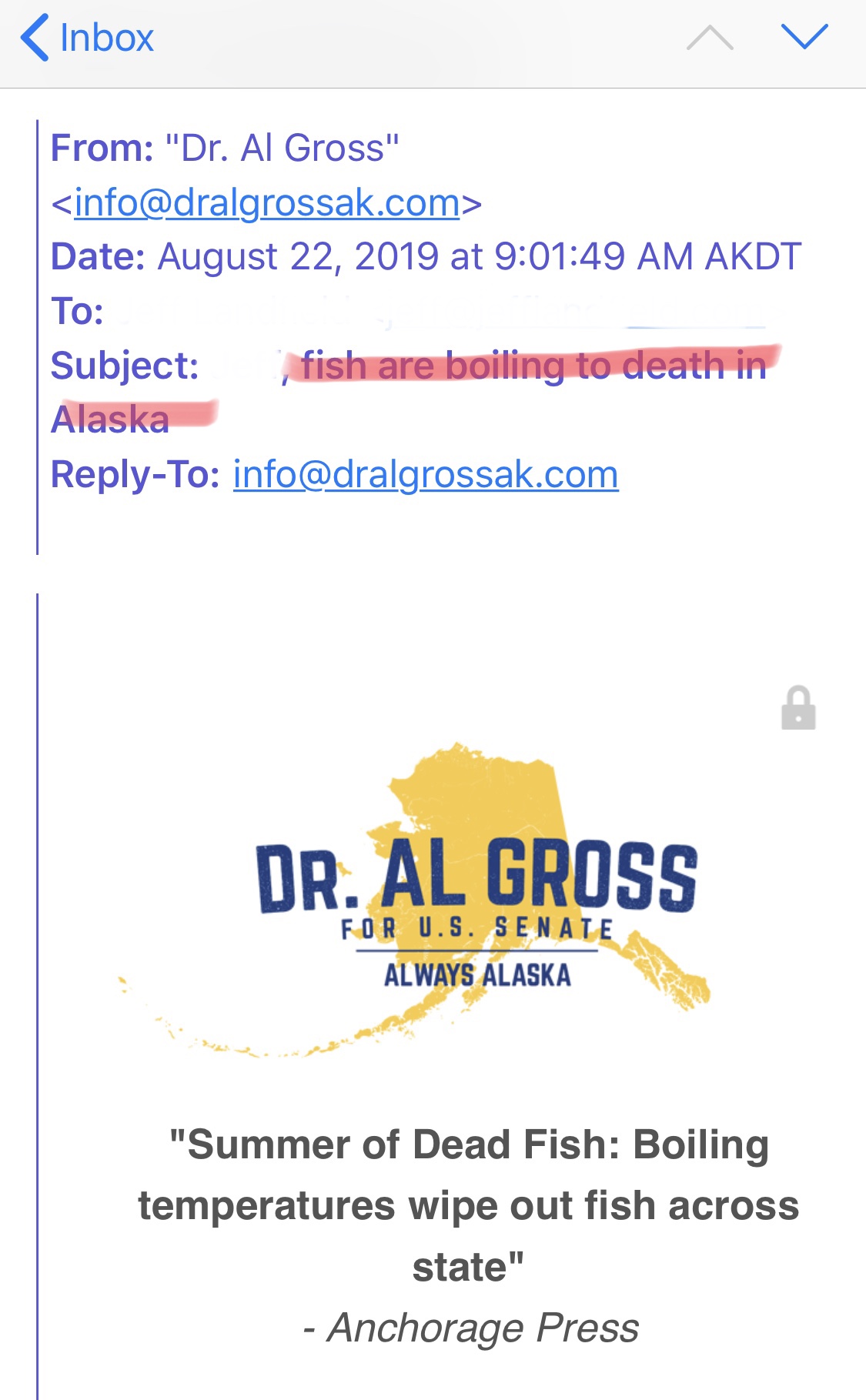 Vic Fischer has been spotted all over town collecting signatures for the Recall Dunleavy Petition. The Whale Fat Follies might take the cake. However, I’m not convinced it’s the *most Alaskan* thing. 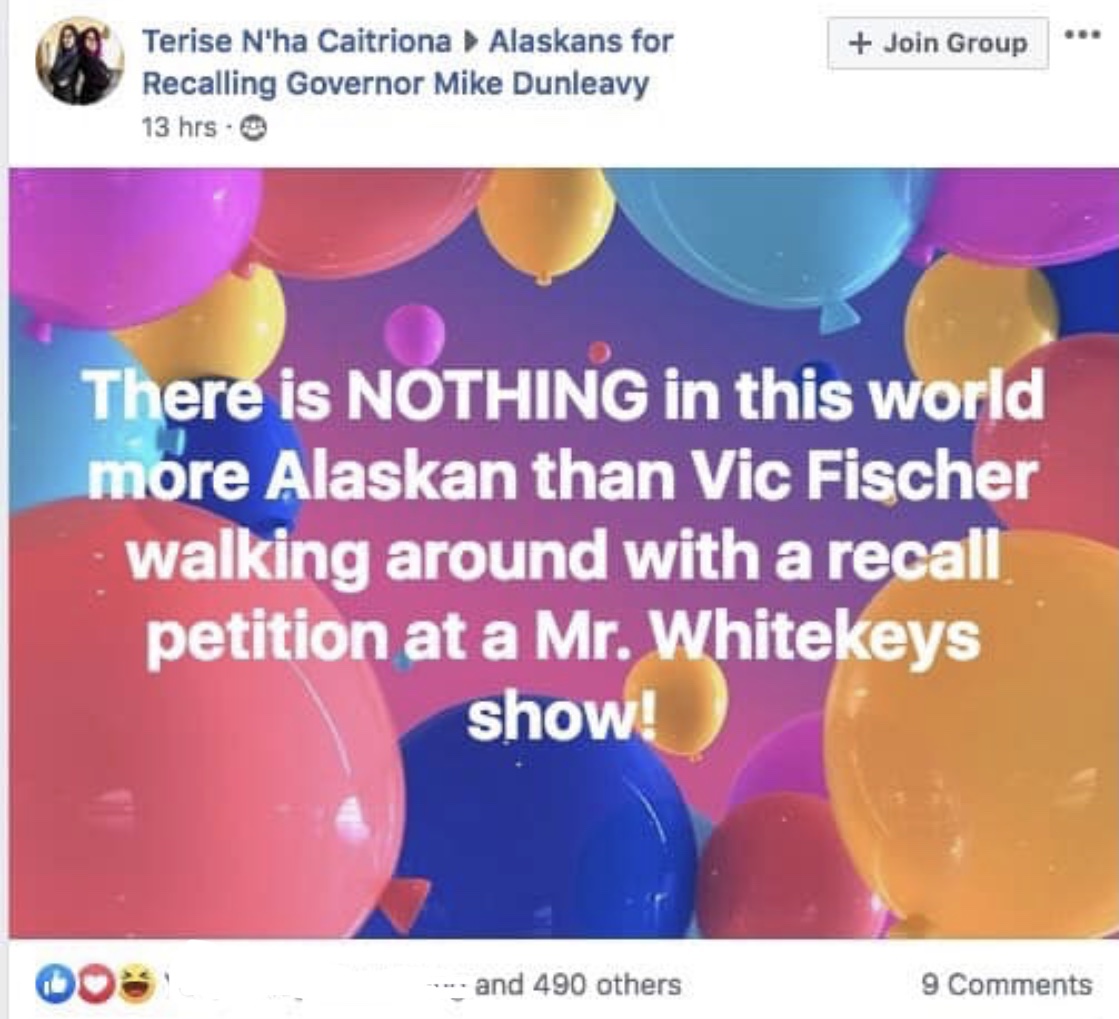 This is. Like him or not, Don Young is a legend. 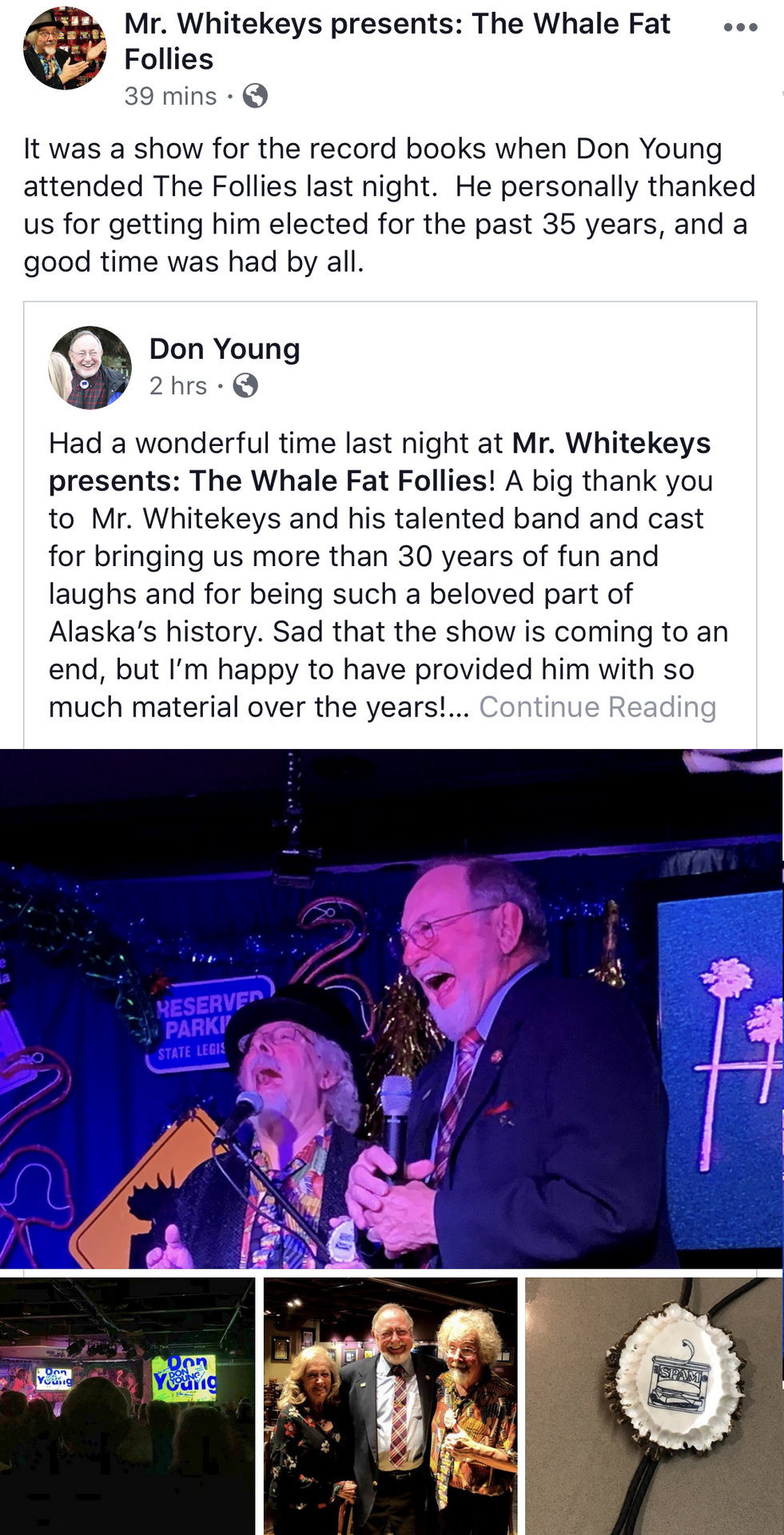 Raise your hand if you also thought the man on the back of the Alaska Airlines planes was God or Don Young. ?‍♀️ 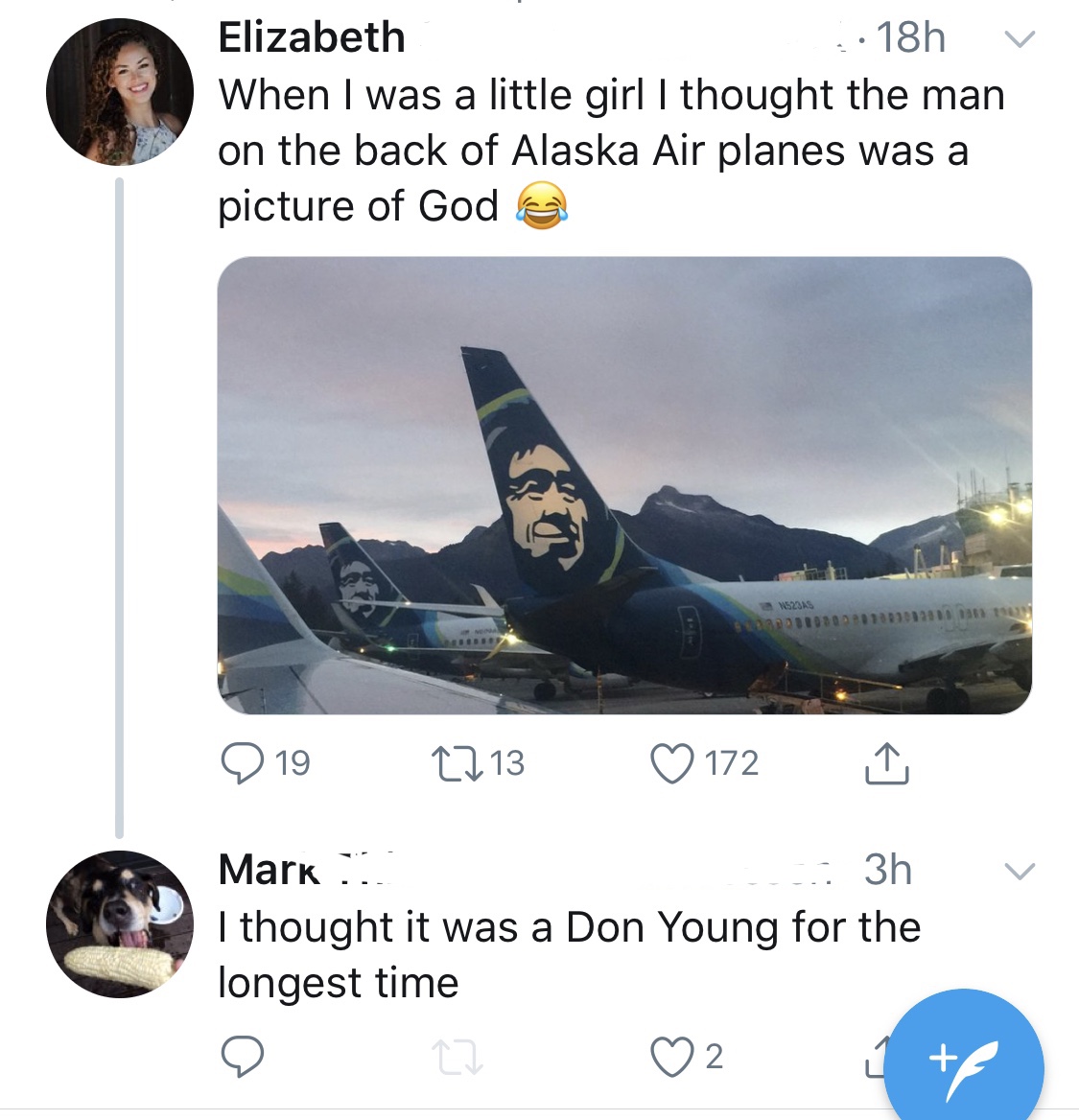 Gov. Mike Dunleavy missed an opportunity to troll the entire state of Alaska on Tuesday when he teased his “major video” address to Alaskans. Instead of bringing the people together by Rick Rolling everyone, he chose to take the opportunity to discuss the budget, vetos, and announcing this year’s PFD amount of $1,600. Alas. That date typo tho… 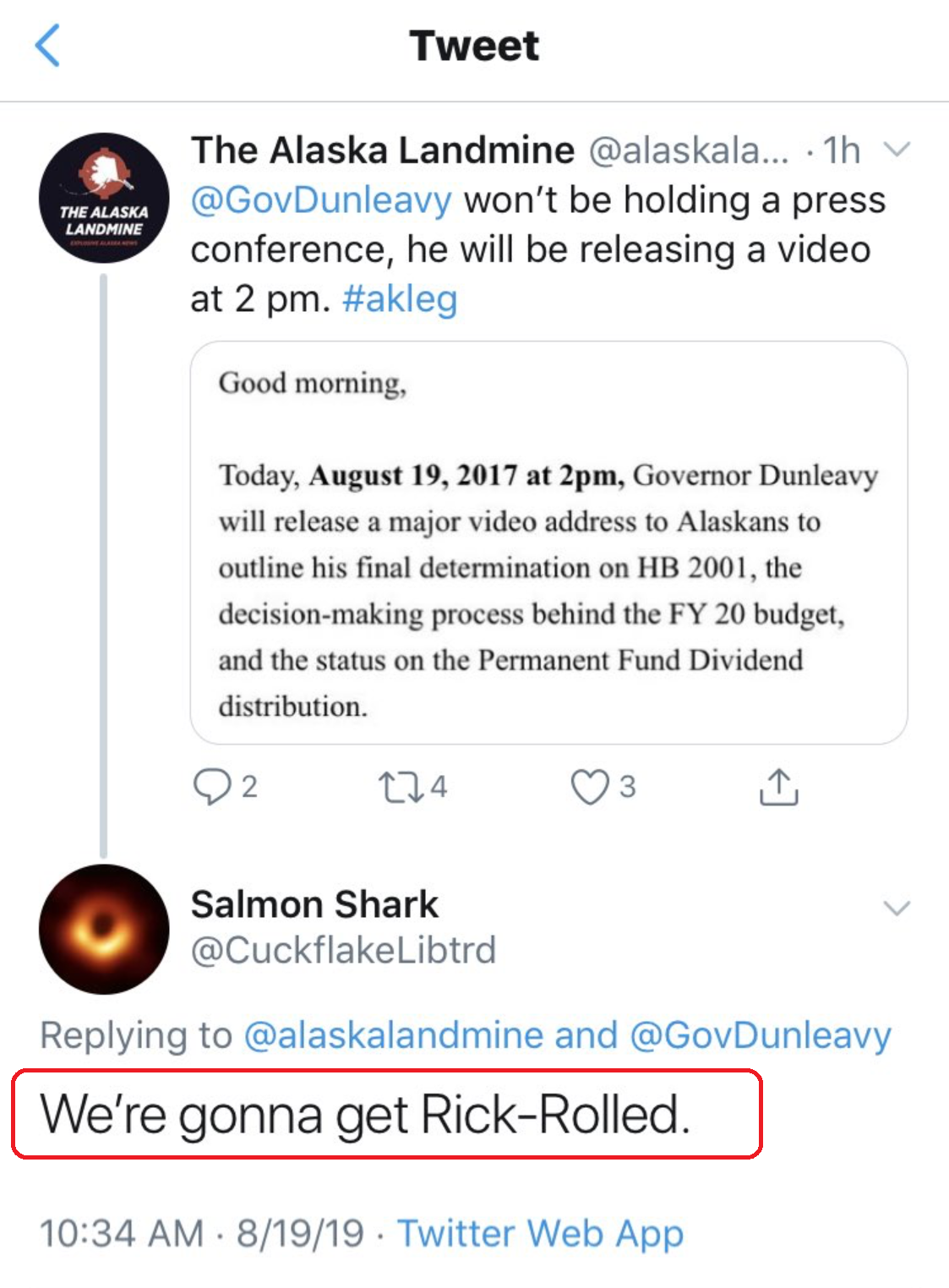 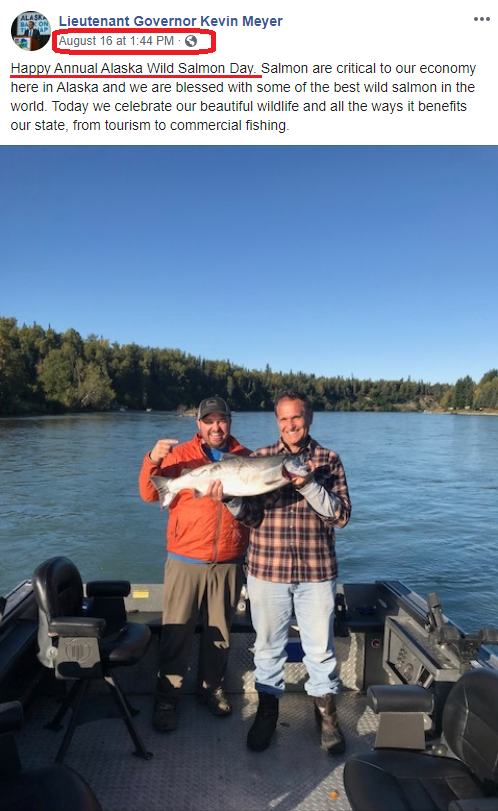 Senator Scott Kawasaki spent time in Nashville and came back with a fierce new look! Scott, post a photo of the entire outfit ASAP. 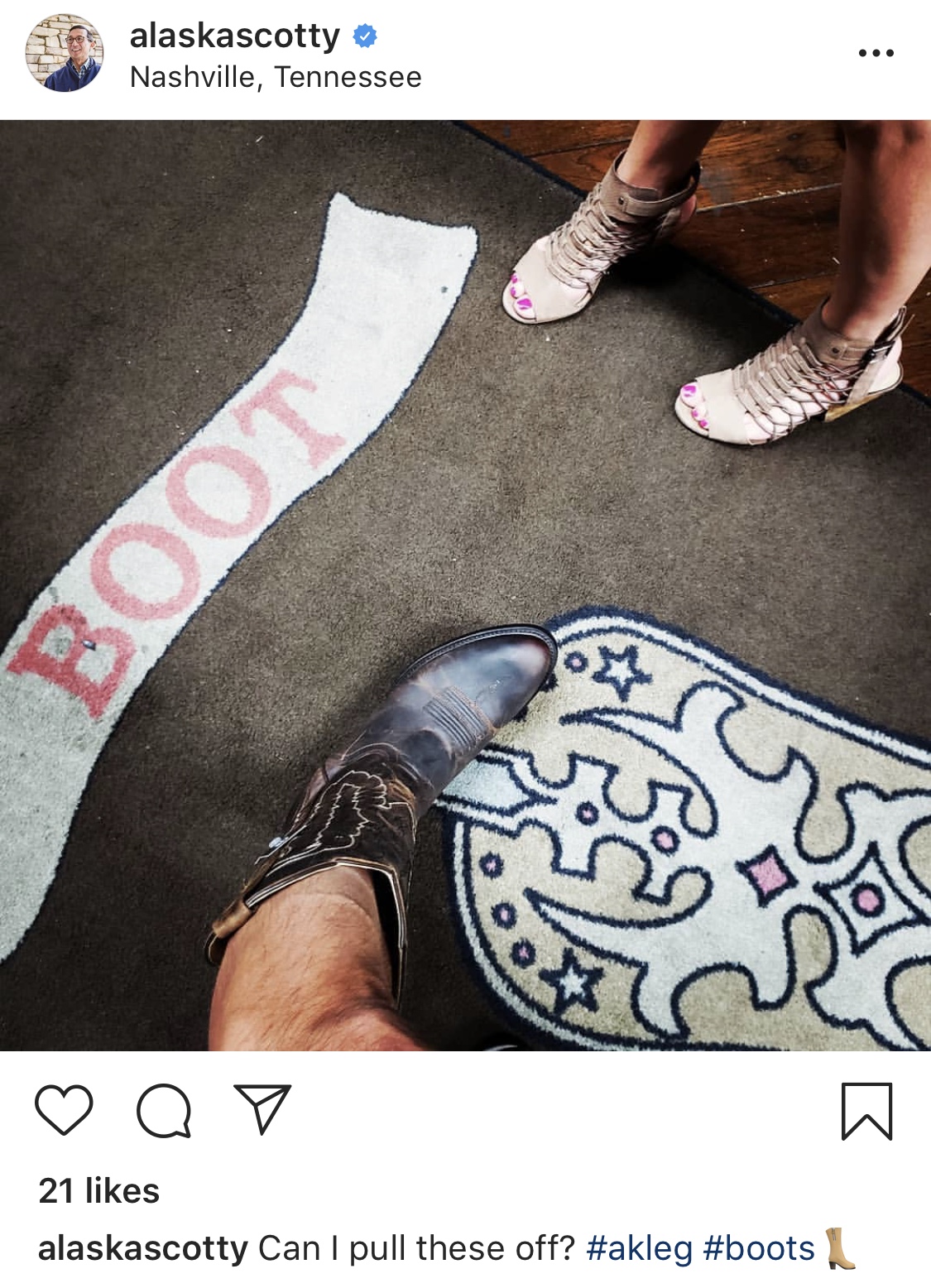 Who would have thought Representative Harriet Anagnostis Drummond was pro smaller government and less regulation. While I’ve never heard of BYOT (bring your own Tupperware) I’m not going to knock it until I try it. I hear the Anchorage Assembly might ban doggie bags next. 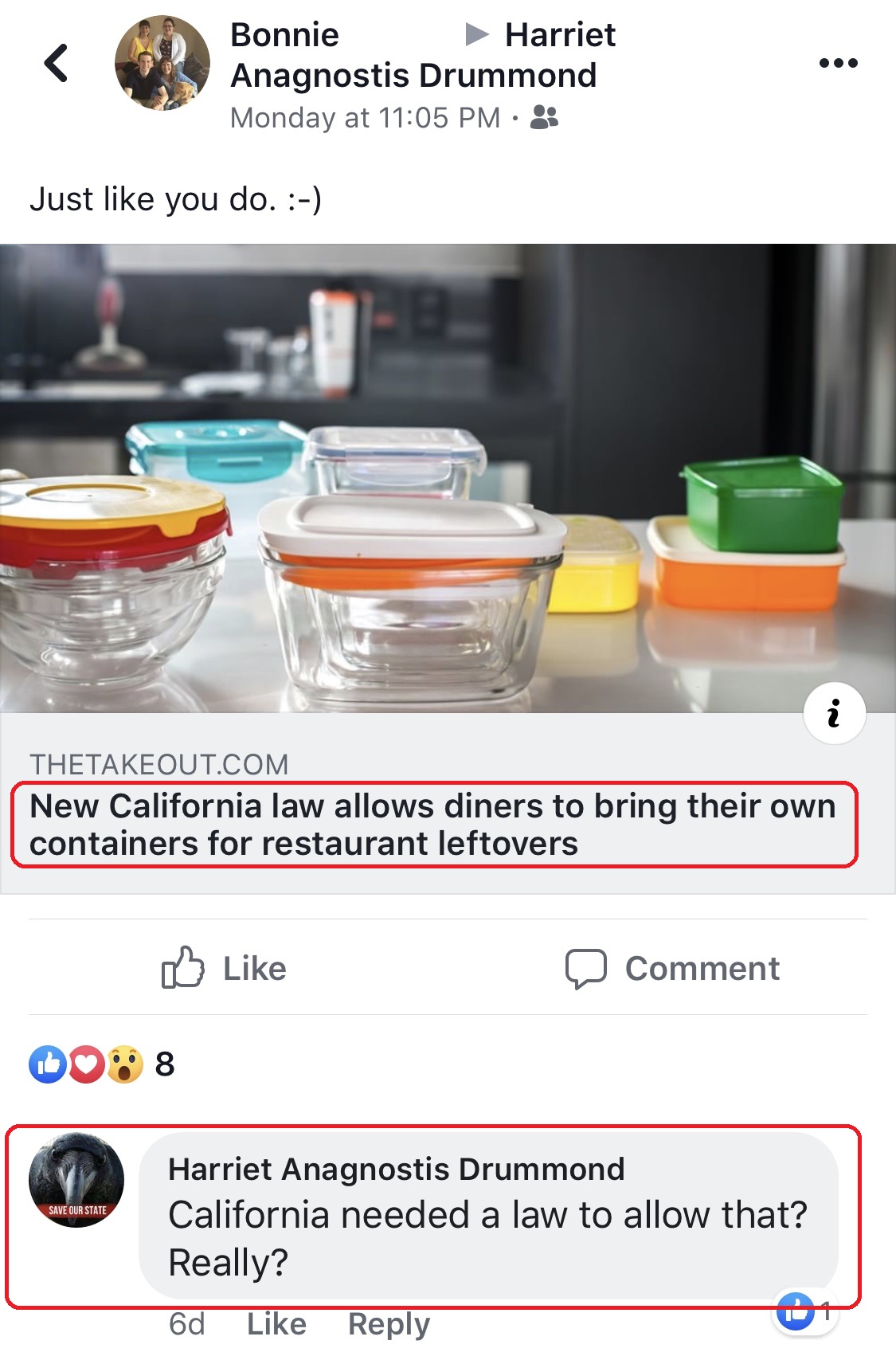 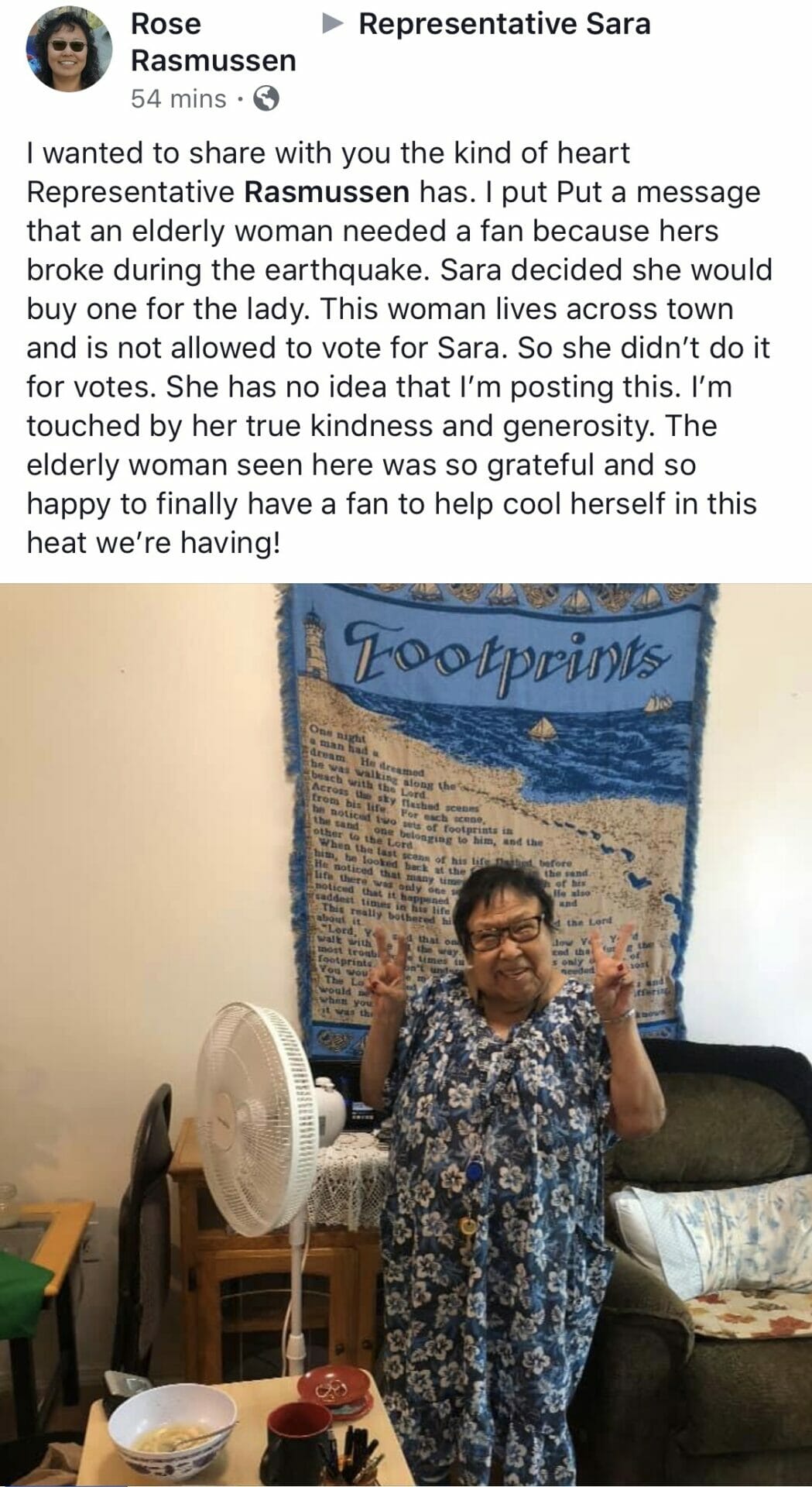 Representative Ivy Spohnholz posted a tribute to her mom on Facebook, and the work she did to advocate and educate for foster kids in the 80s. I hope Ivy has recreated this picture for her own girls, <3 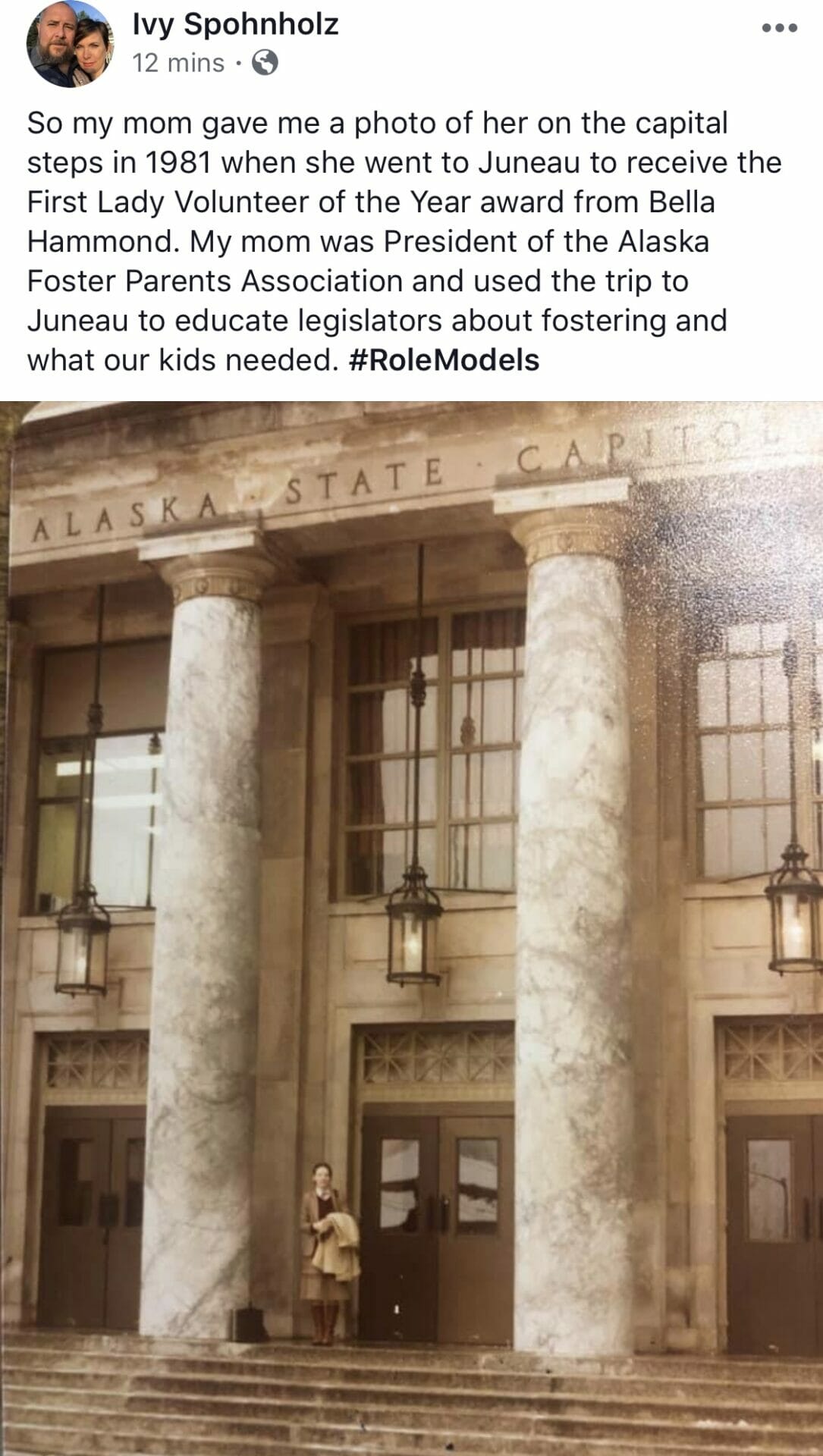 For those of us who have forgotten the genesis of the “Alaska Heart Walk,” Representative Colleen Sullivan-Leonard reminded us her Dad, George Sullivan, started it to honor his son, Harvey. Colleen, can we join your team? 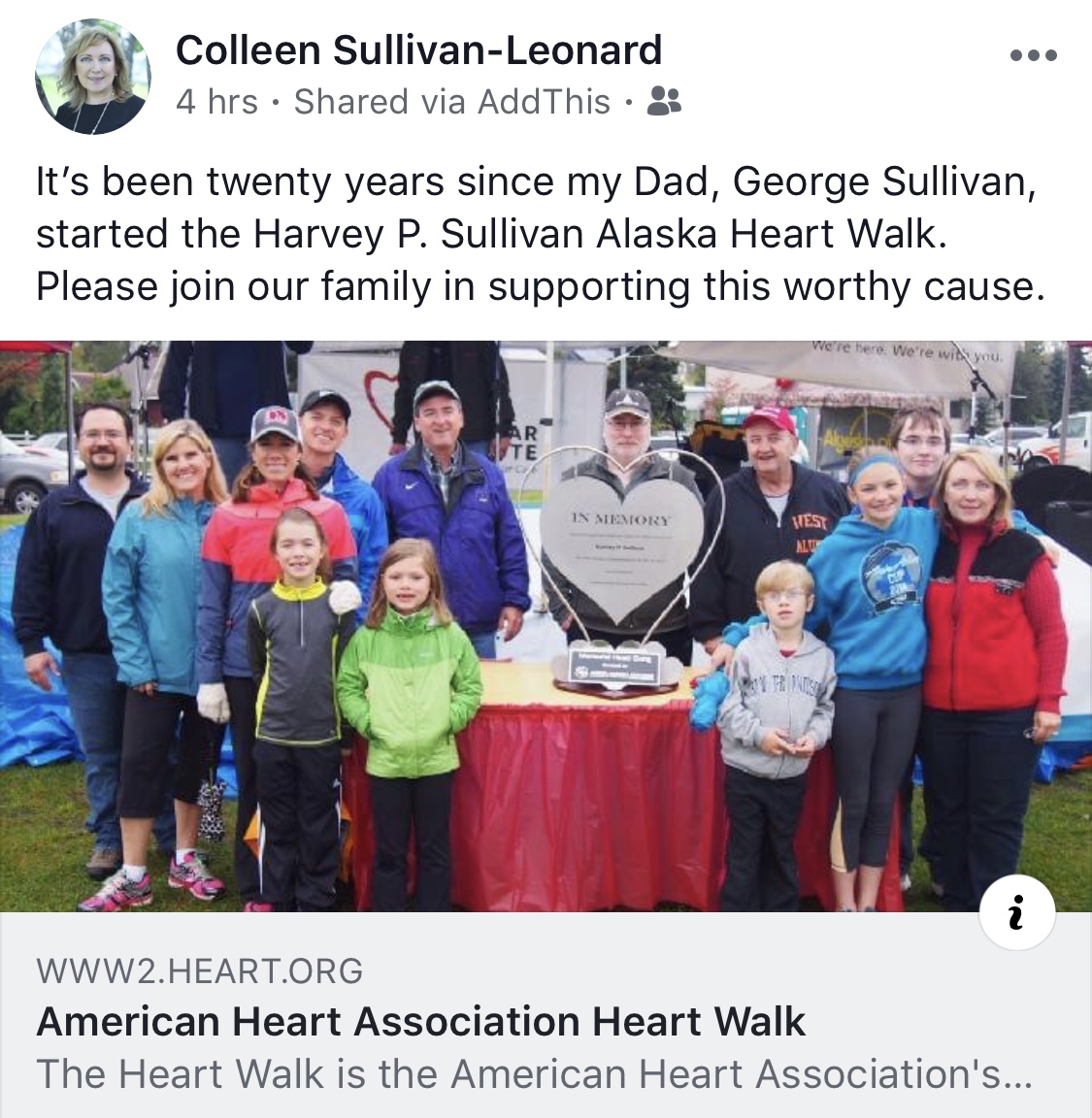 Repeat candidate for house, Liz Snyder, has started posting on her candidate social media again, after a recent fundraiser brought in over $30,000! Wow Liz, you’re starting off your second “political marathon” at a record pace! Congrats to her husband, Sam, for a PR at last week’s RunFest. 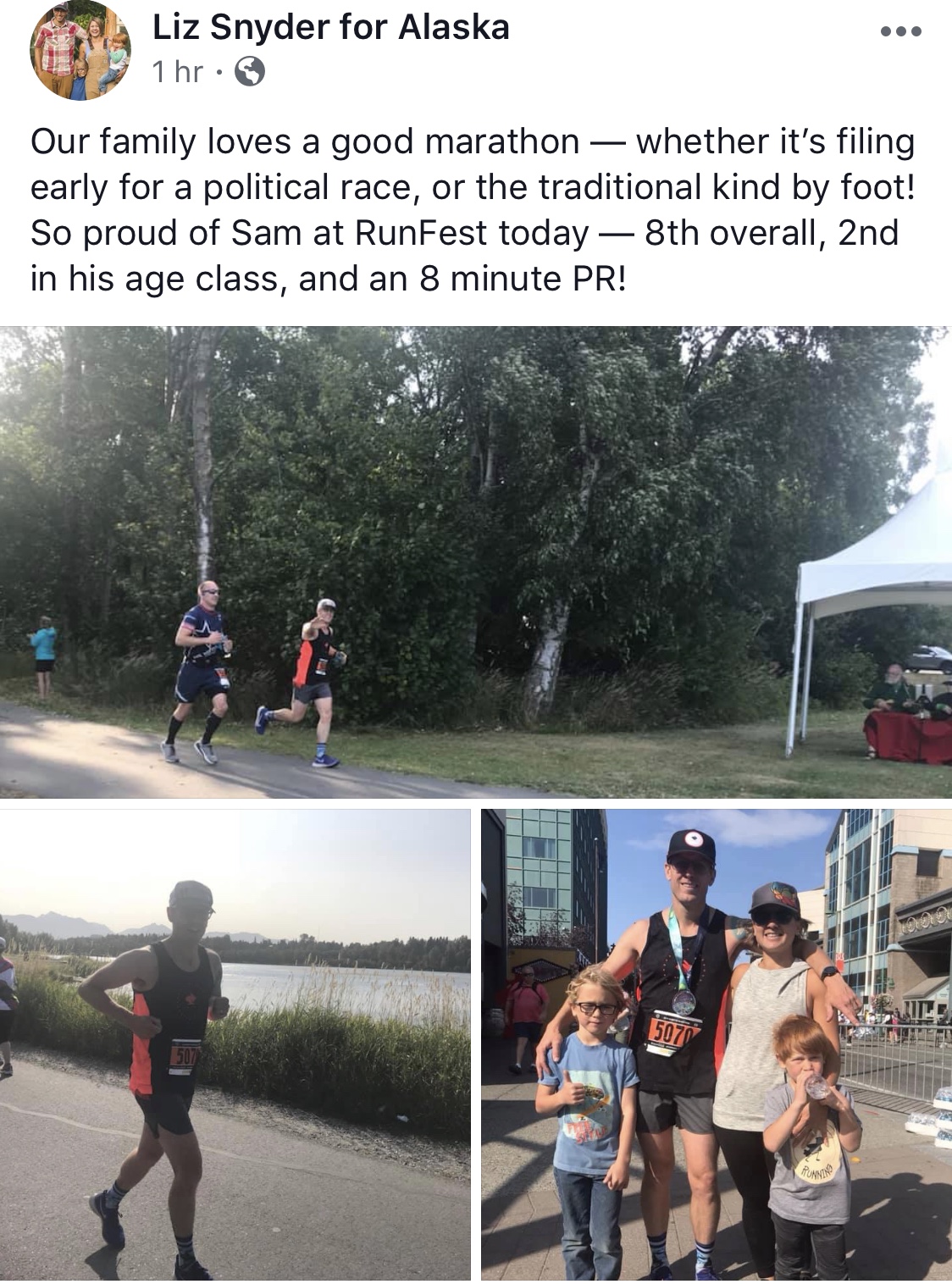 Anchorage School Board Member, Andy Holleman, is being a total buzzkill with this Facebook Memory reminder that winter is coming. We need rain, not snow!

Environmental Conservation Organization, Cook Inletkeeper, and State Director of Power the Future, Rick Whitbeck, have a symbiotic relationship: the more he trolls their feed the more people actually engage in the comments. 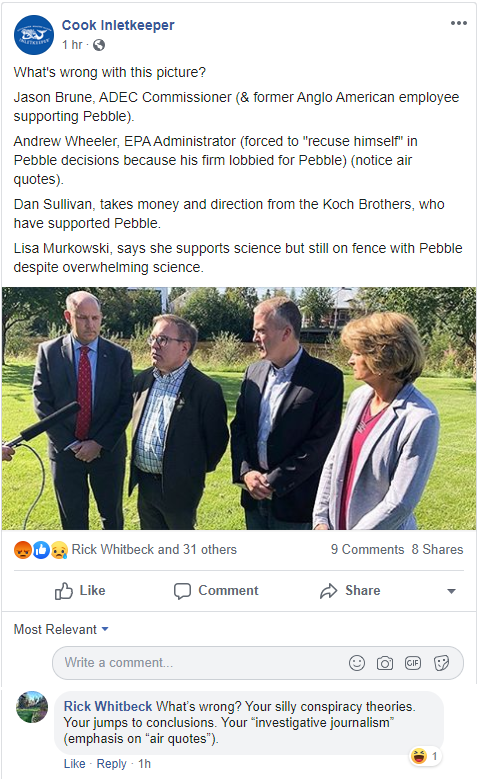 Candidate for Anchorage Assembly, Jamie Allard, has been searching for a new feline family member and running into all kinds of red tape. Perhaps she should commiserate about government overreach with Representative Drummond. 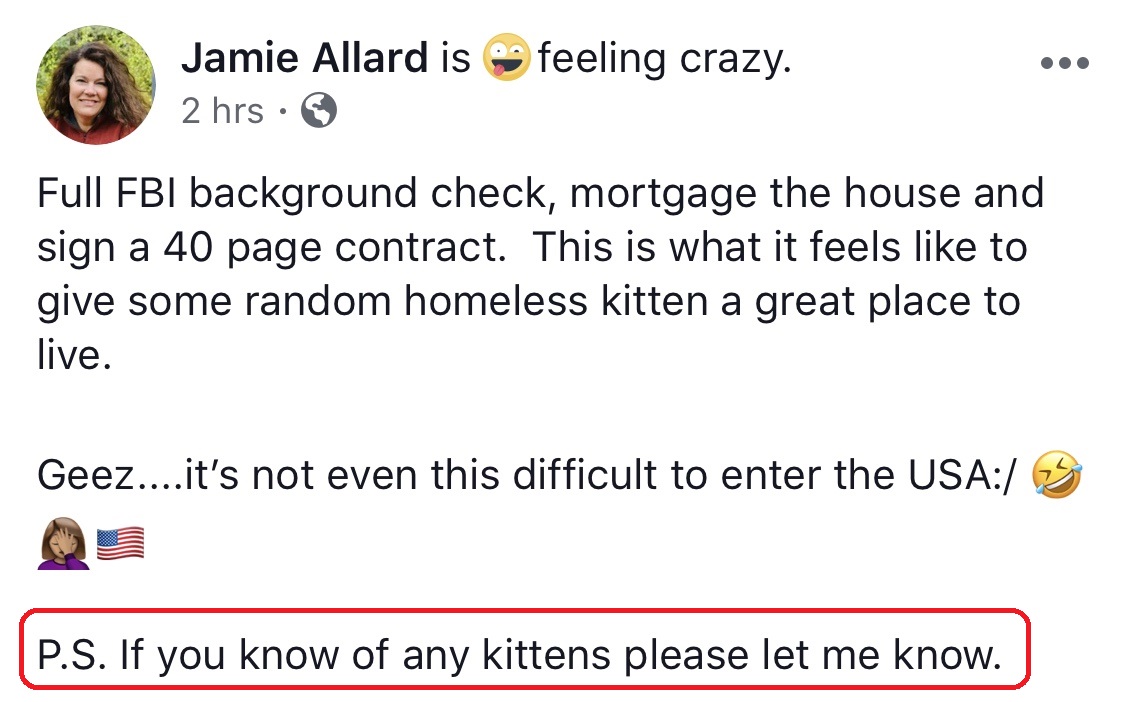 ***
It looks like she was finally successful in her search. Nice to meet you “Jose’.” What a weird looking cat. 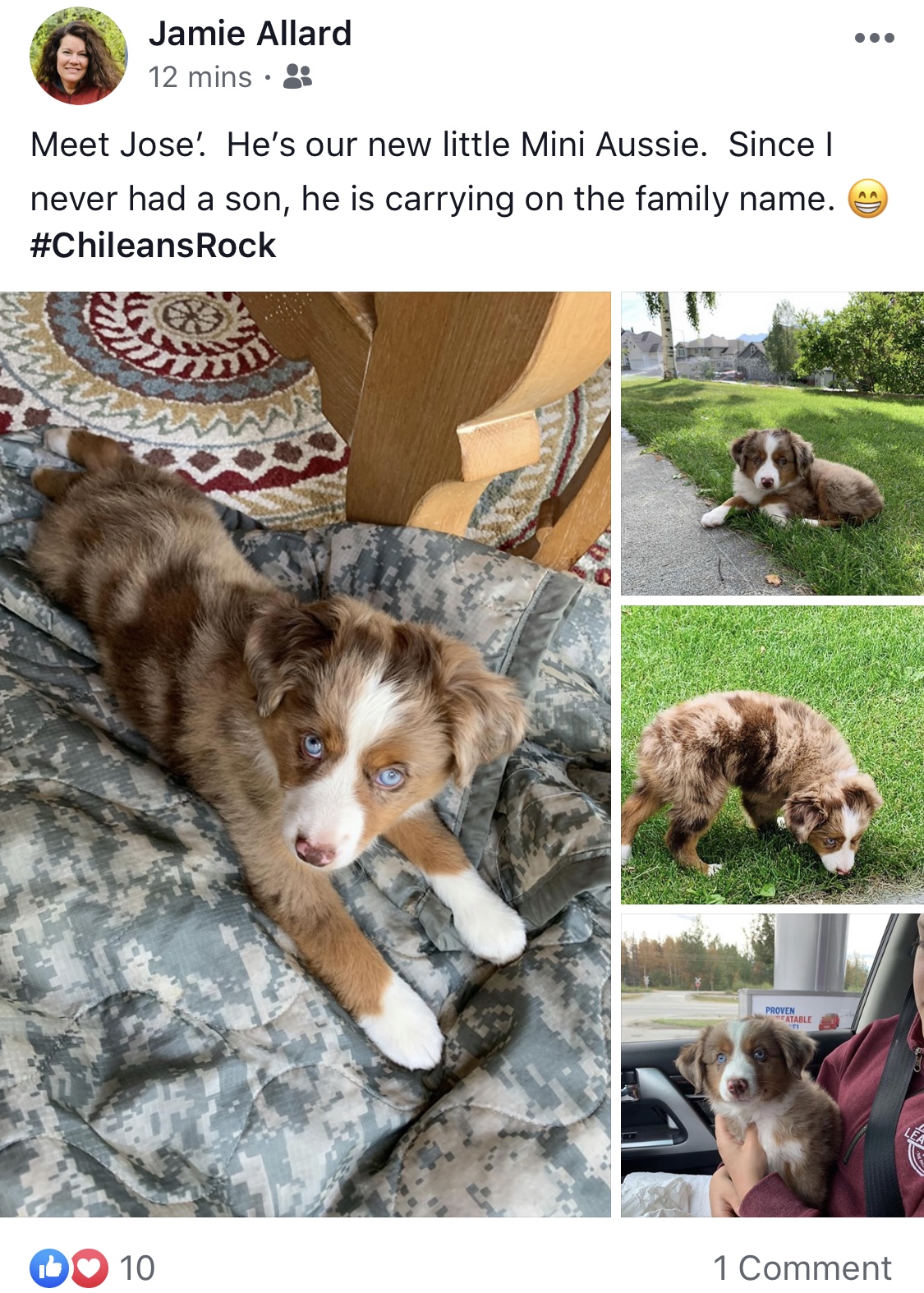 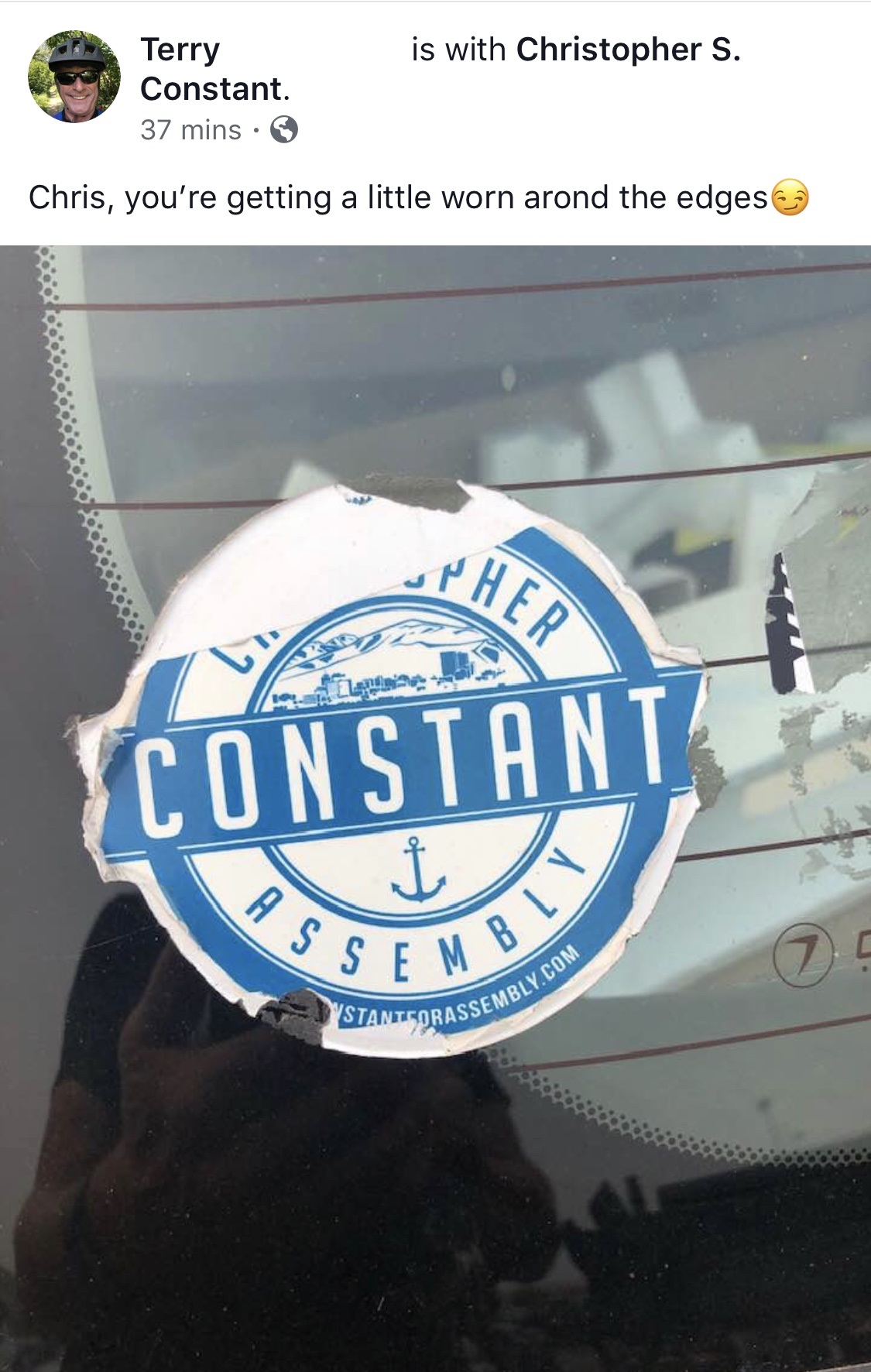 Actually, he has a point. ? 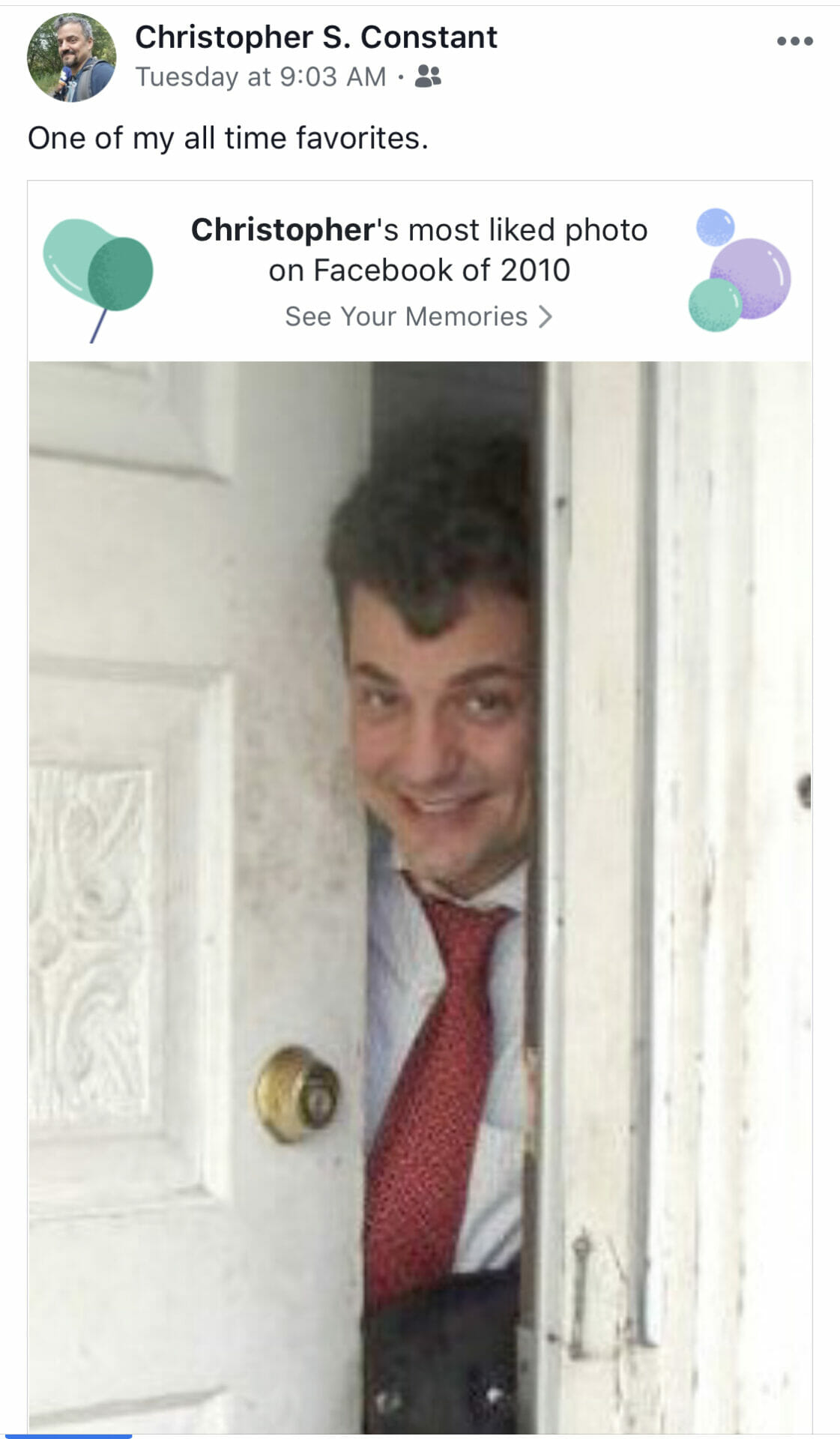 Spotted at Carr’s Huffman: Junior Senator Dan Sullivan pushing a grocery cart and wandering the parking lot aimlessly with an aide for several minutes looking lost before they finally remembered where they parked the car.

Spotted at Black Cup: Candidate for Congress, Alyse Galvin. We were disappointed our tipster didn’t mention the color of her blazer. Please remedy this situation for future Alyse spotted ins.

Overheard Downtown: “Les is really milking the “I’m not your representative anymore” angle. How long will we be having thank you parties for him?”

Overheard coming out of an Anchorage liquor store on a Tuesday: I got judging eyes for buying three huge liters of liquor, but then I said I worked for the state and they got sympathetic.”