On July 9, Planned Parenthood hosted a rally on the Park Strip in downtown Anchorage. The event was well-attended by supporters of abortion rights incensed by the recent US Supreme Court decision to overturn Roe v. Wade. A number of pro-life demonstrators also attended the rally, occasionally mingling, conversing, or arguing with pro-choice attendees. Political campaign signage was ubiquitous and the event was well-attended by prominent Alaska Democrats, including Representative Geran Tarr, Representative Ivy Spohnholz, and US Congressional candidate Mary Peltola. On stage, pro-choice leaders shared the microphone with a range of musicians.

Despite some tense arguments and attempts to drown out pro-life demonstrators with car horns, the event was a civil and passionate call to arms for Alaska’s pro-choice community. As one event attendee explained to the Landmine, the battle lines in the war for reproductive freedom had been drawn and “we’re in it to win it. All the way.”

All photos are available for free public use via a Creative Commons Attribution license. To view attribution instructions or download photos in full resolution, please visit the Landmine Flickr page. 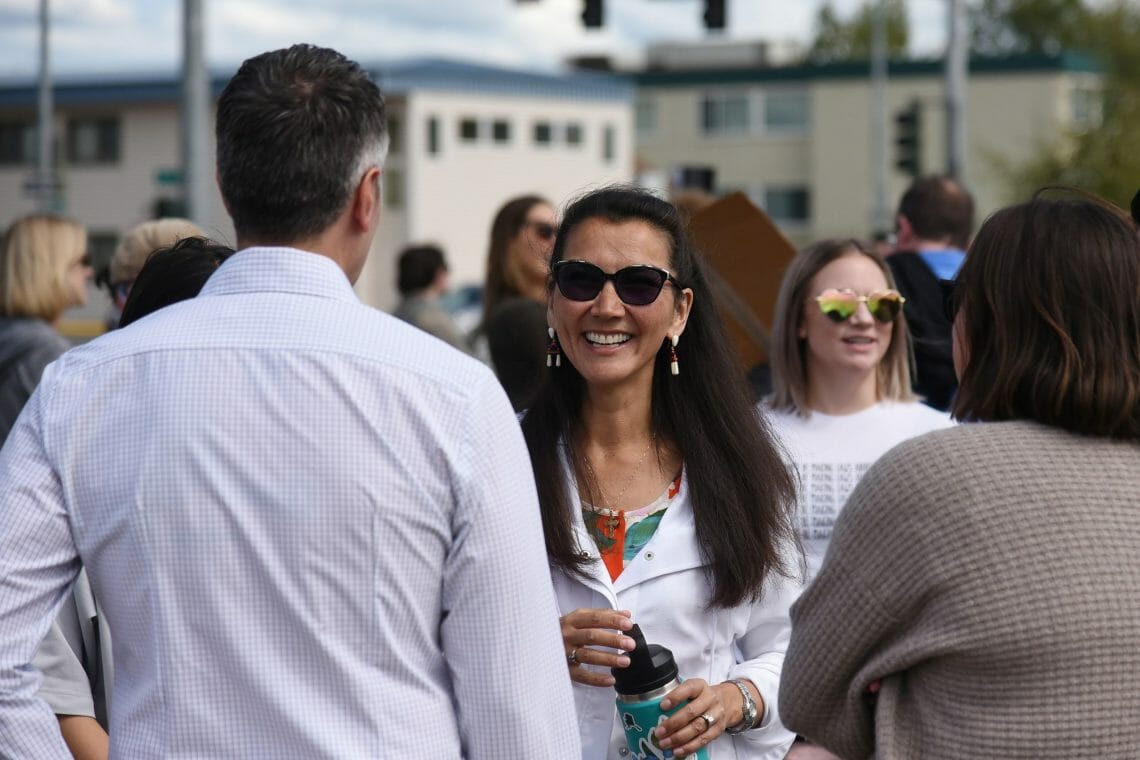 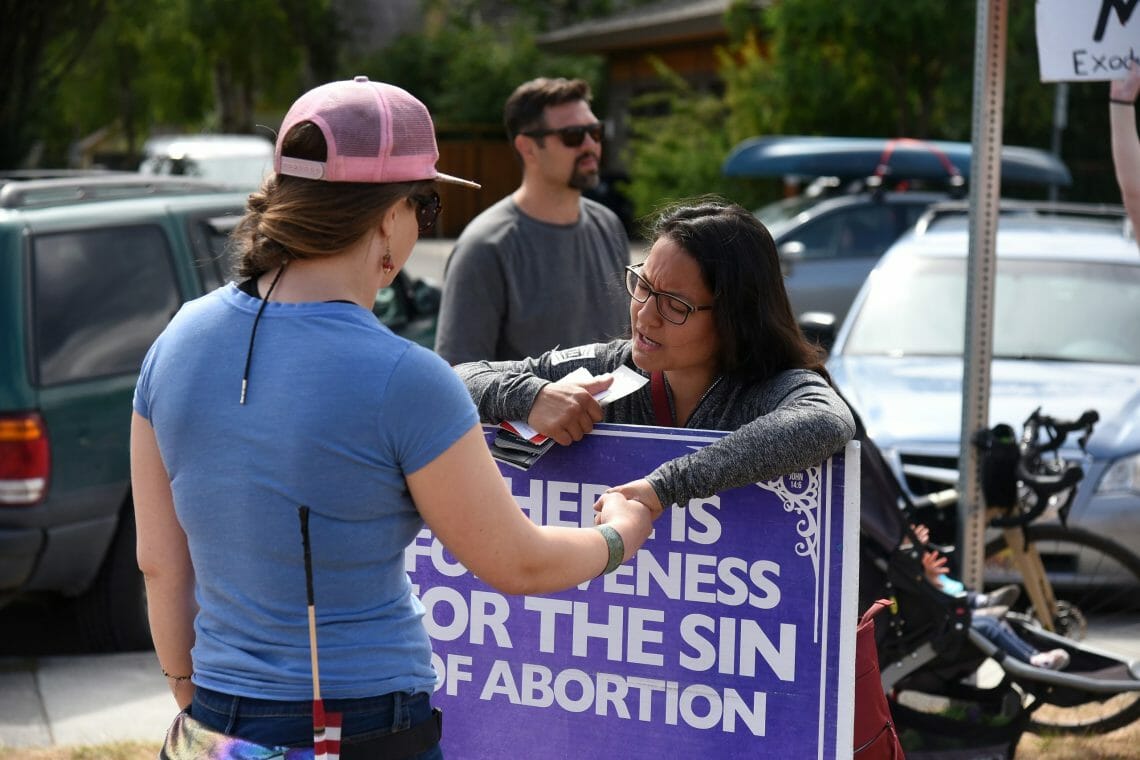 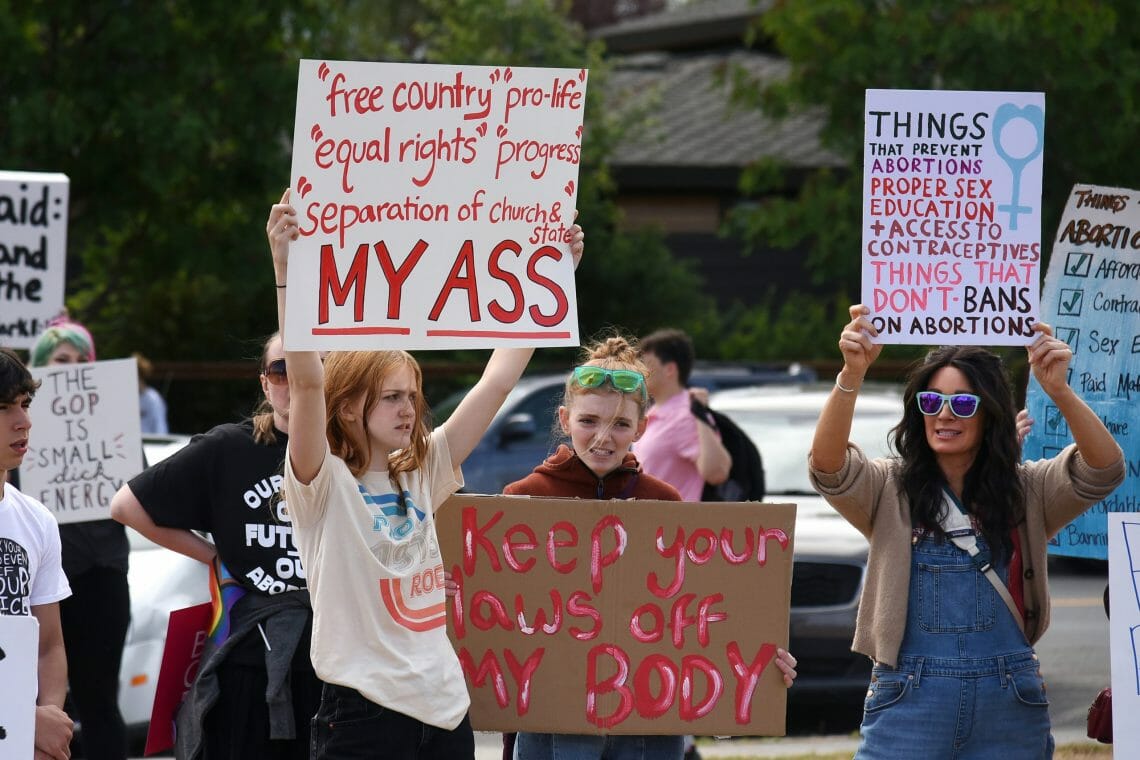 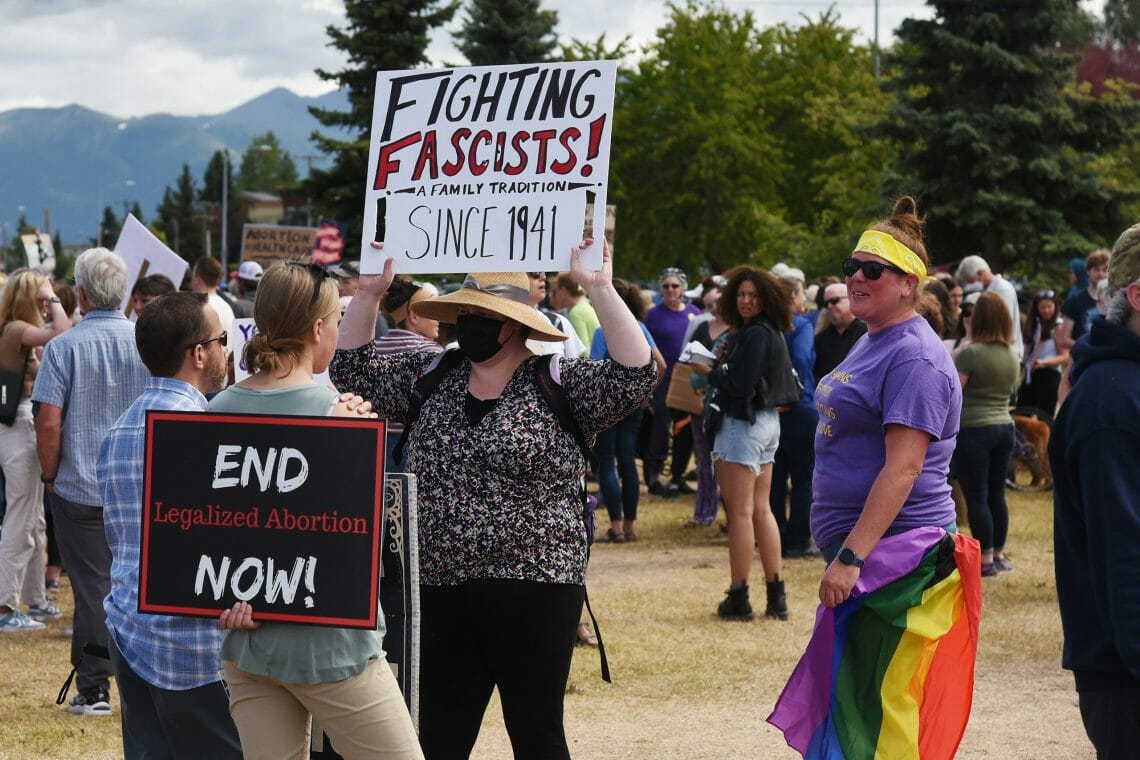 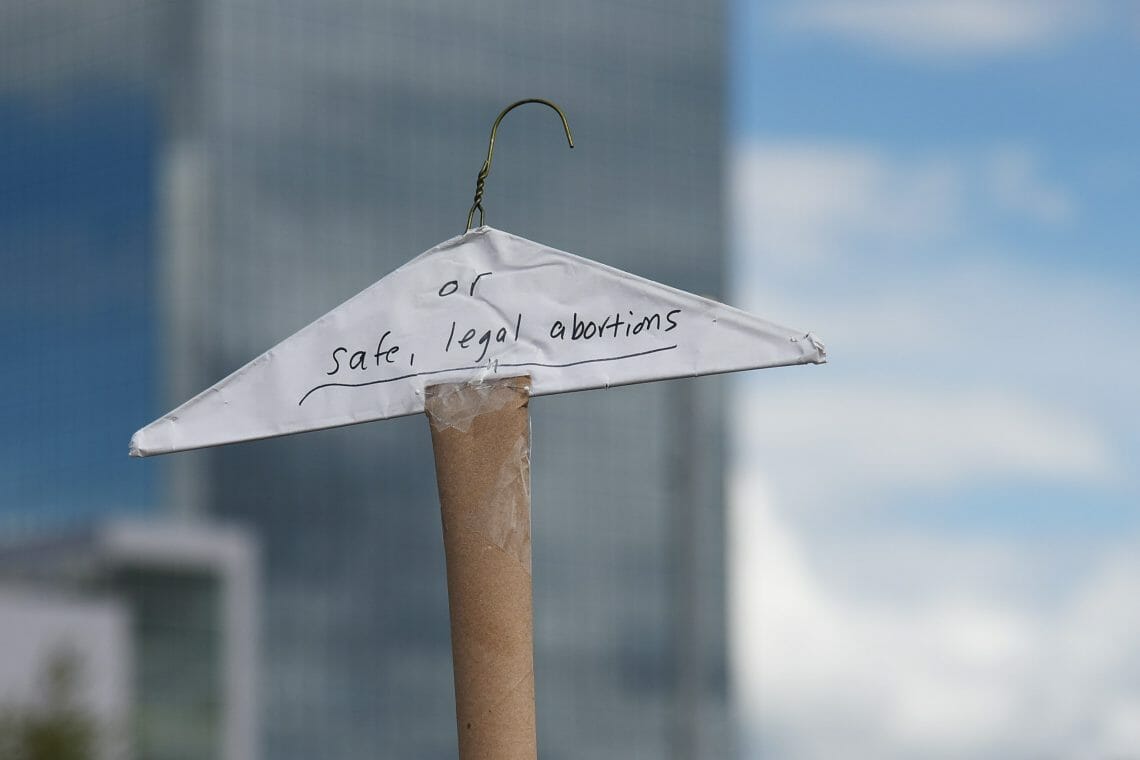 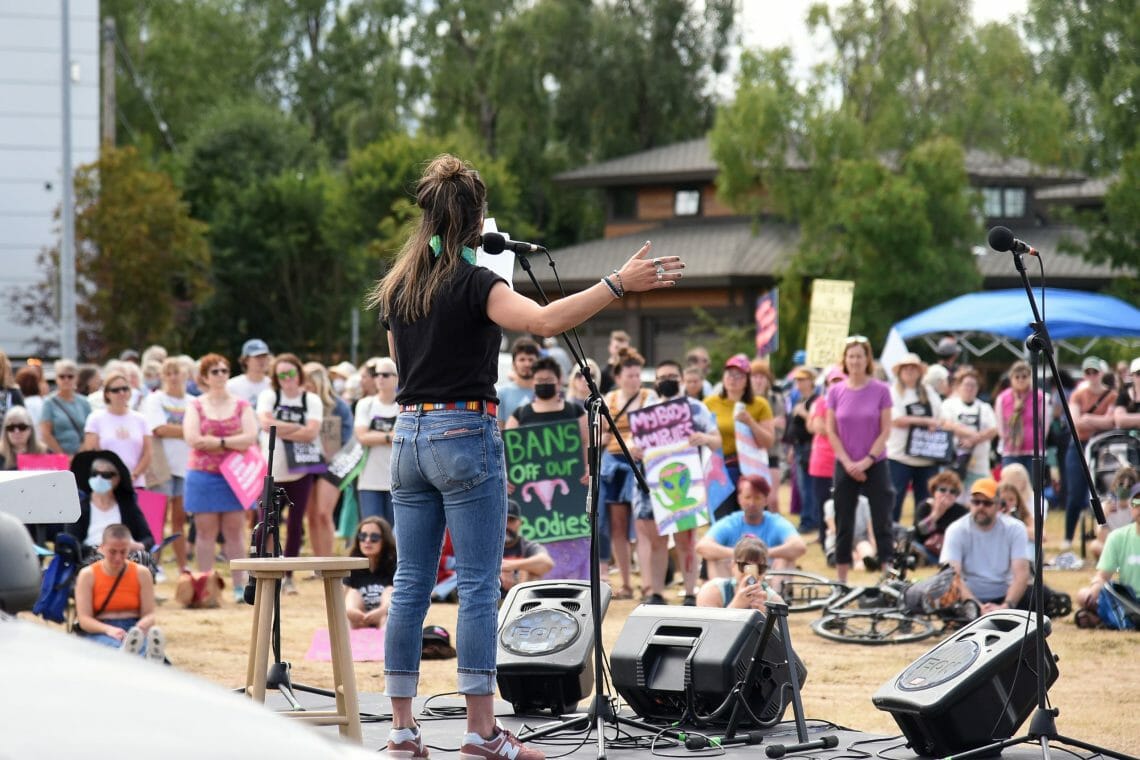 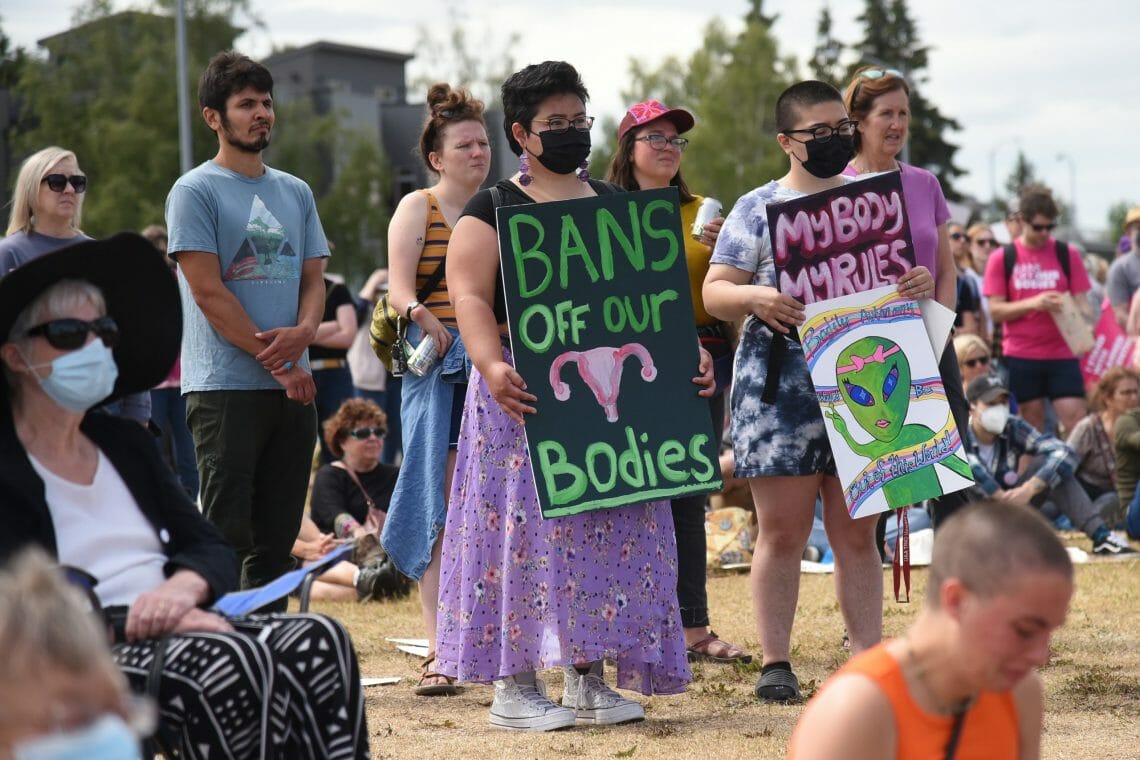 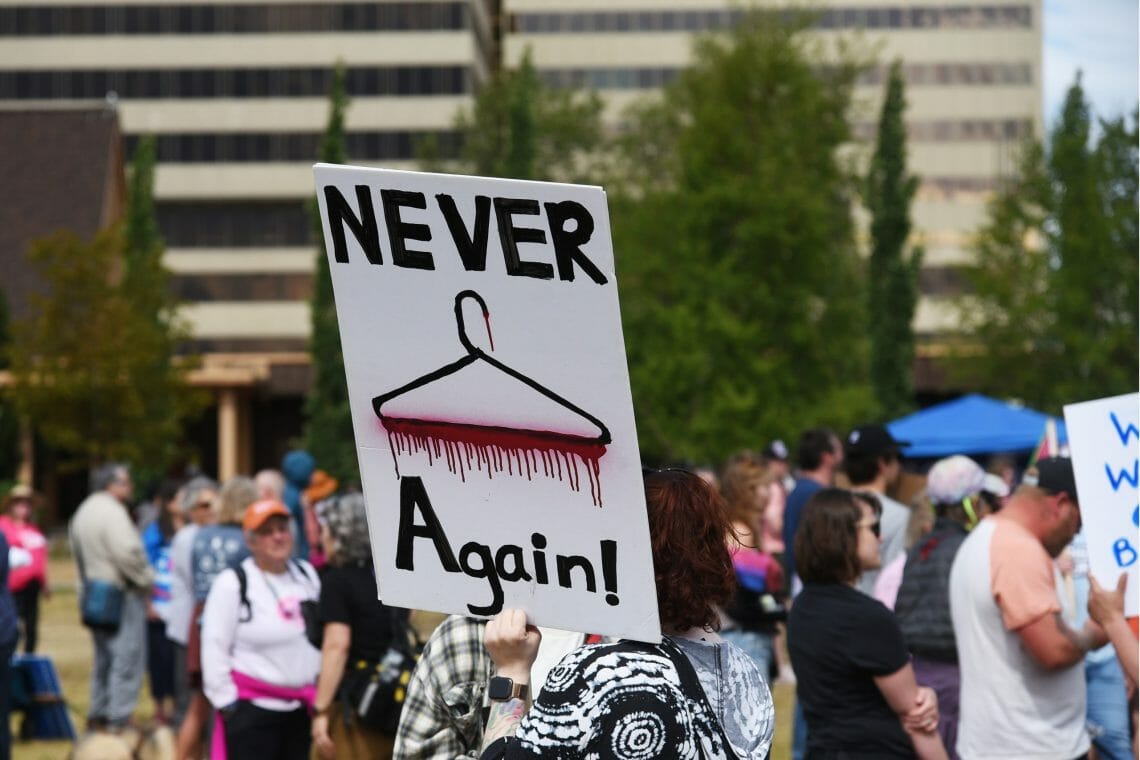 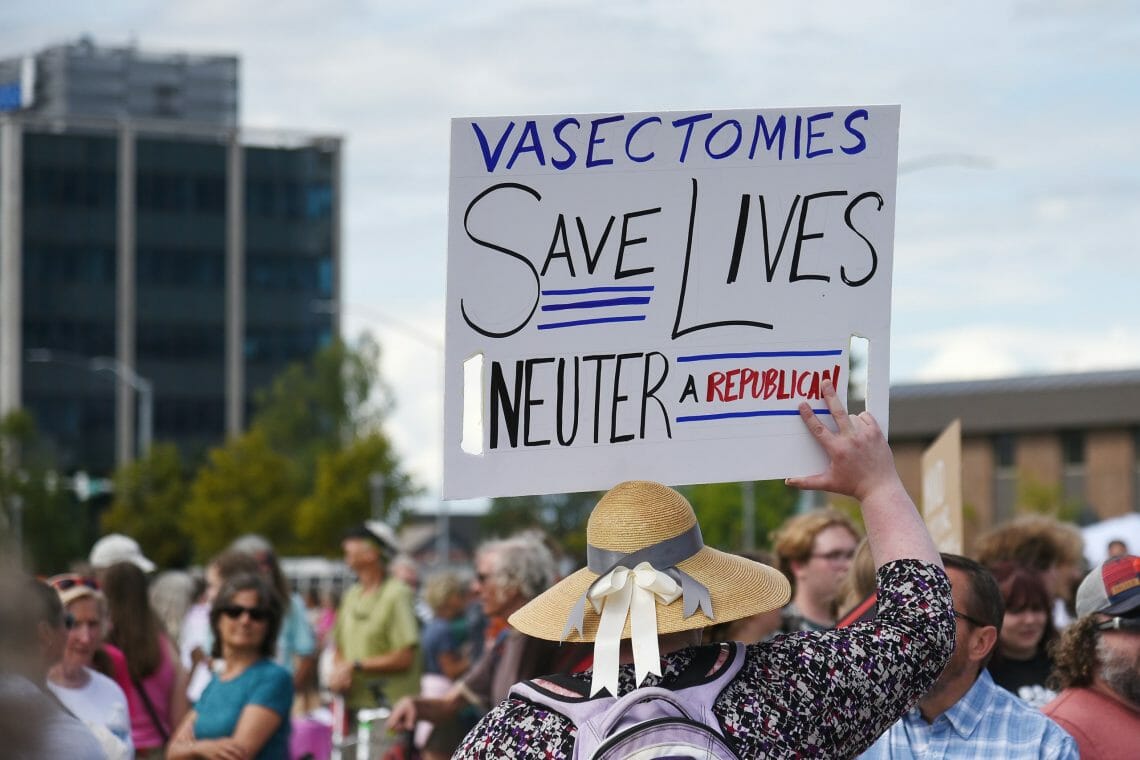 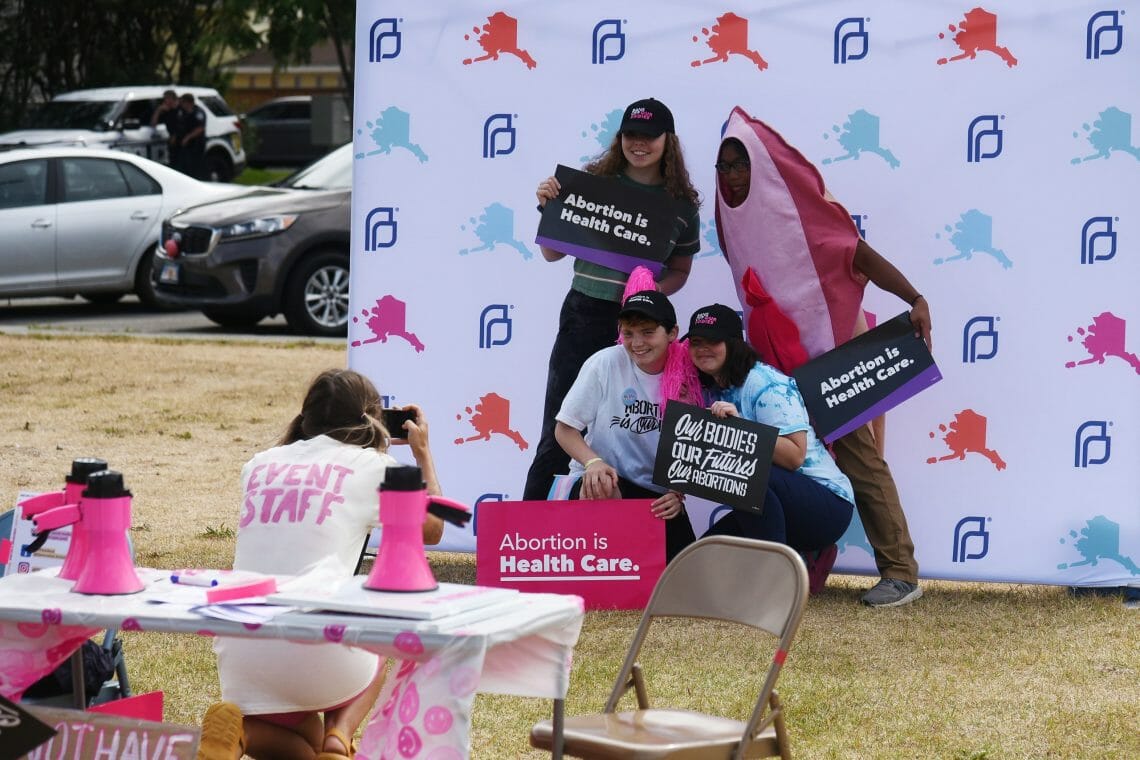 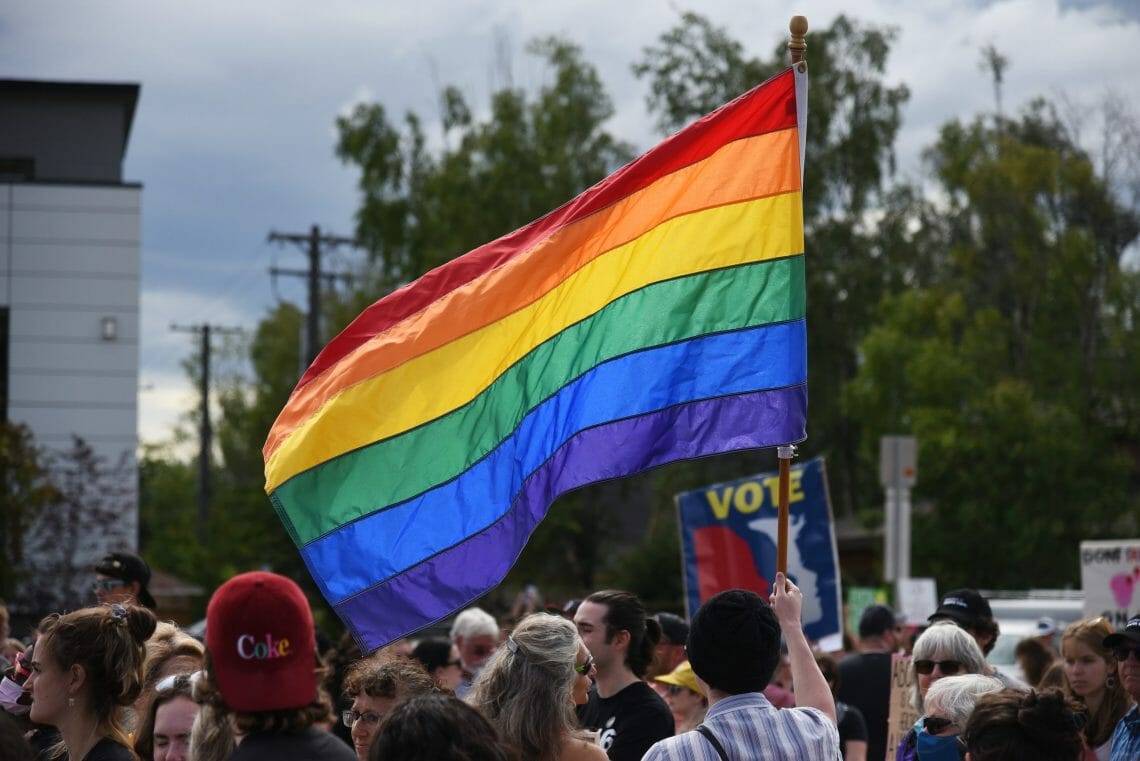 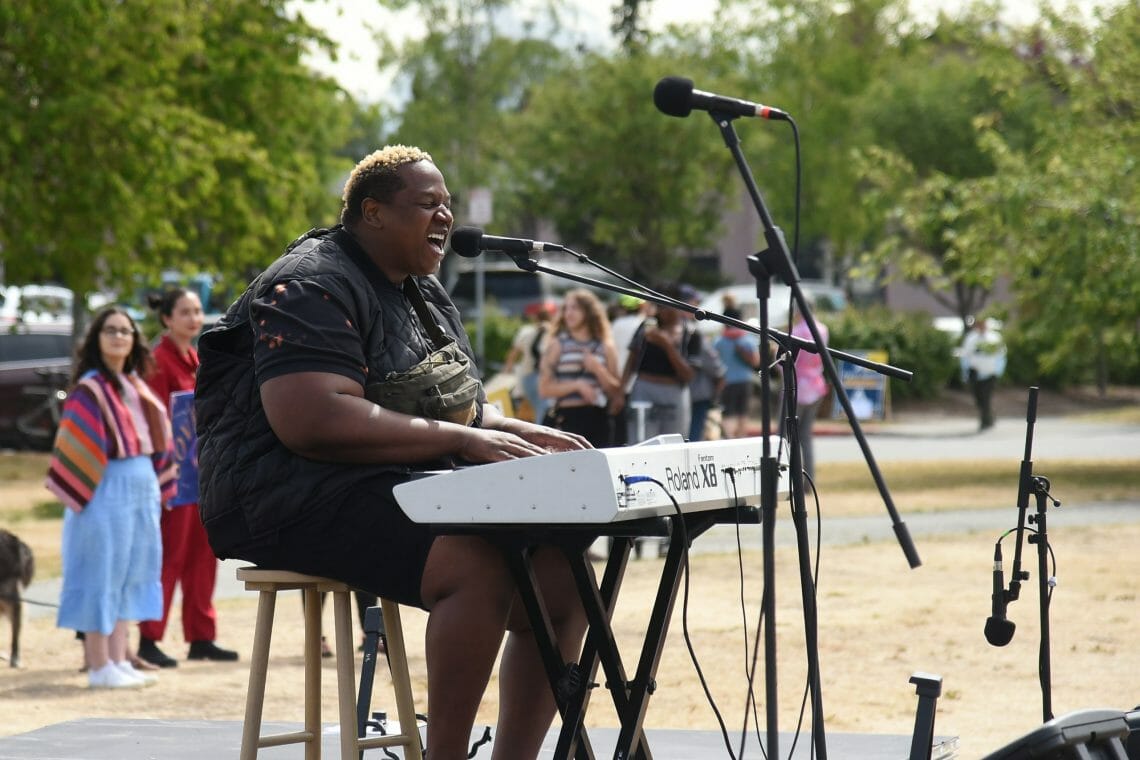 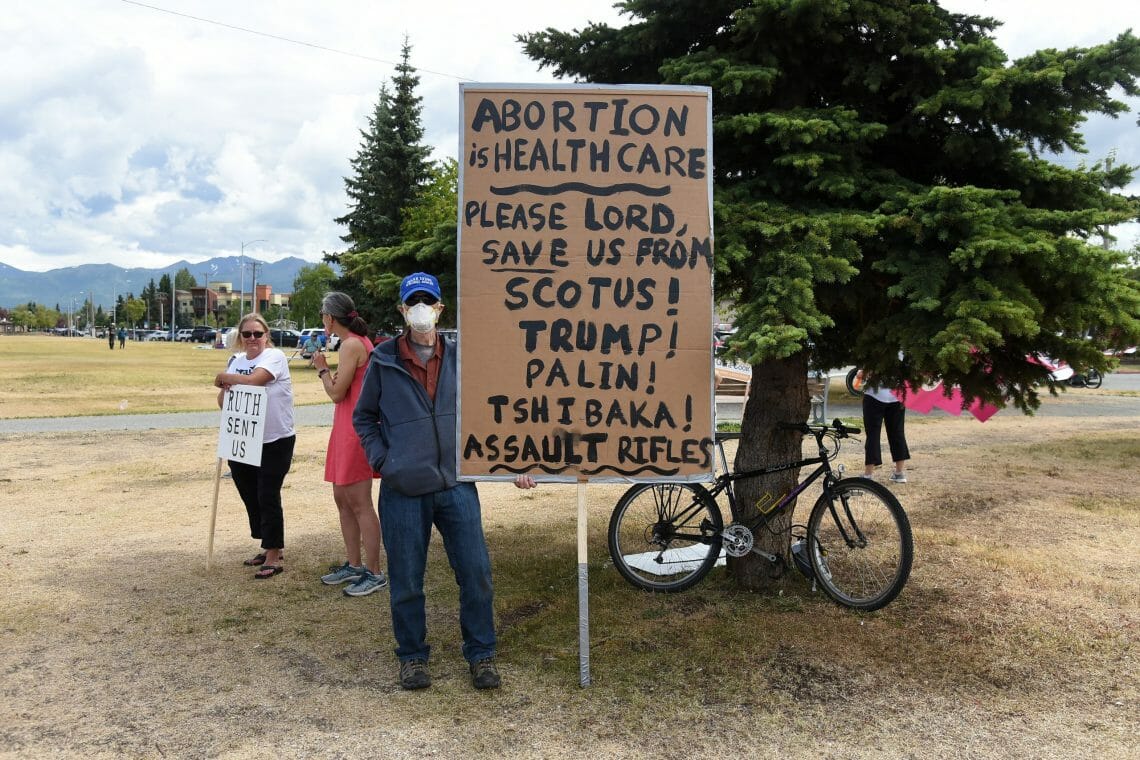 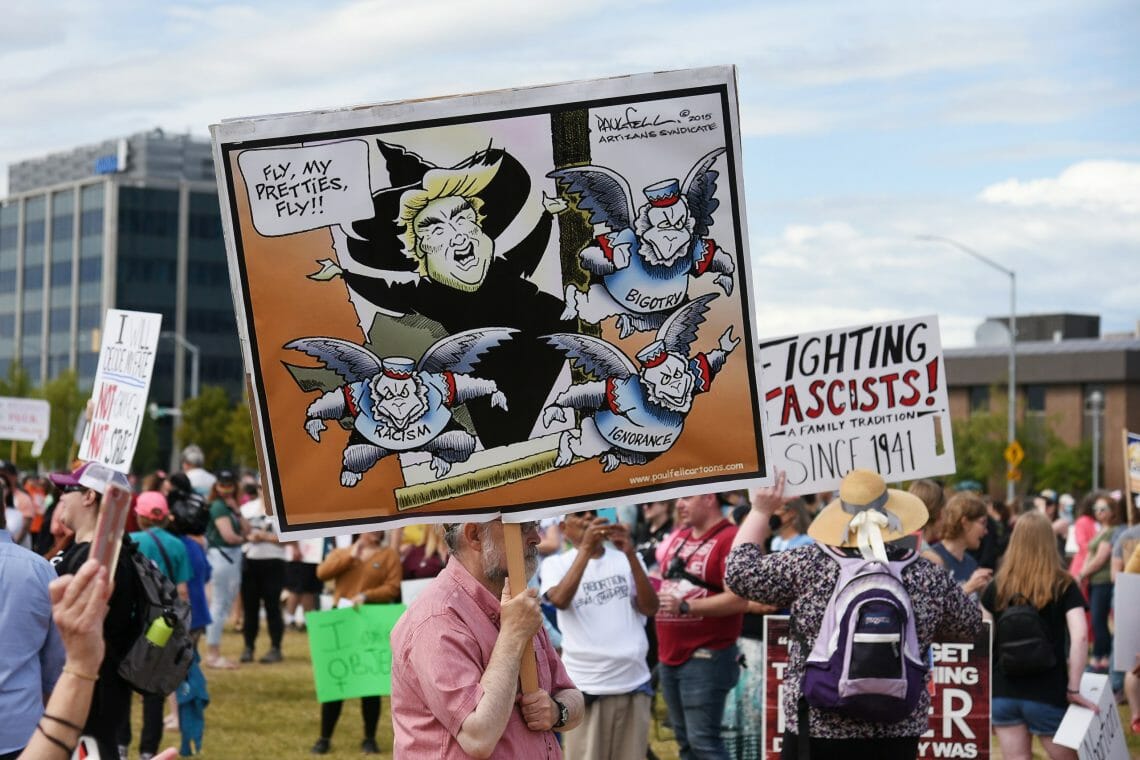 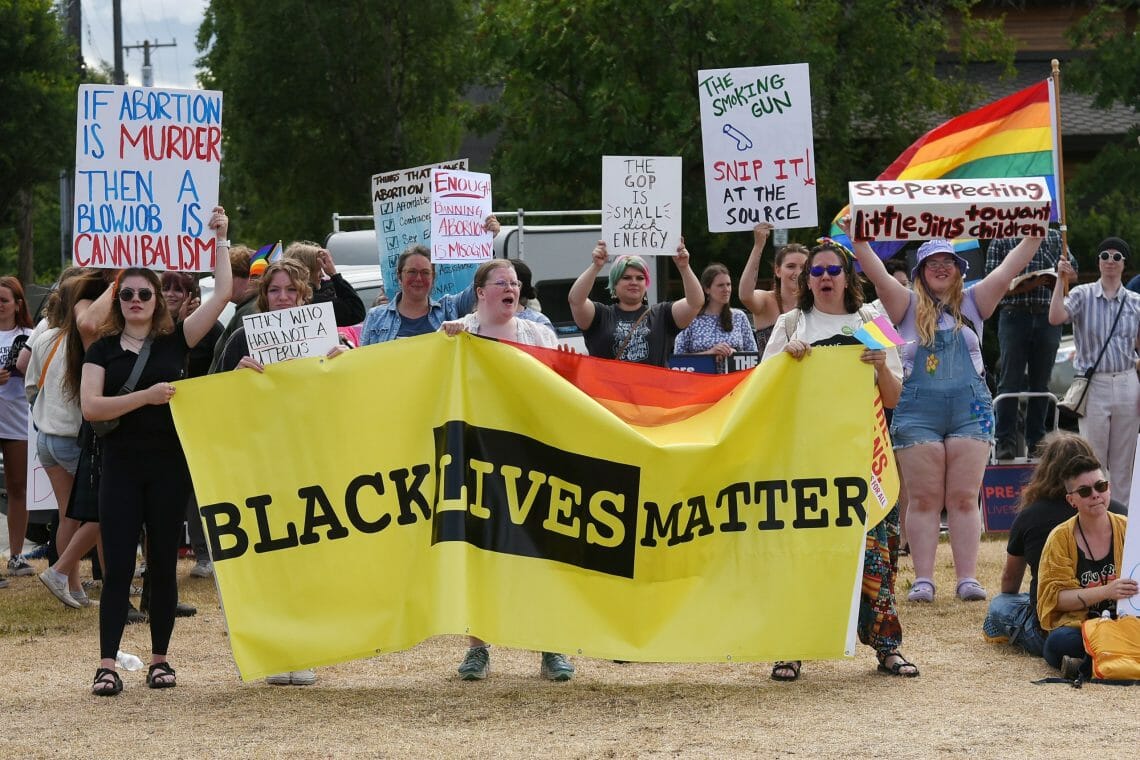 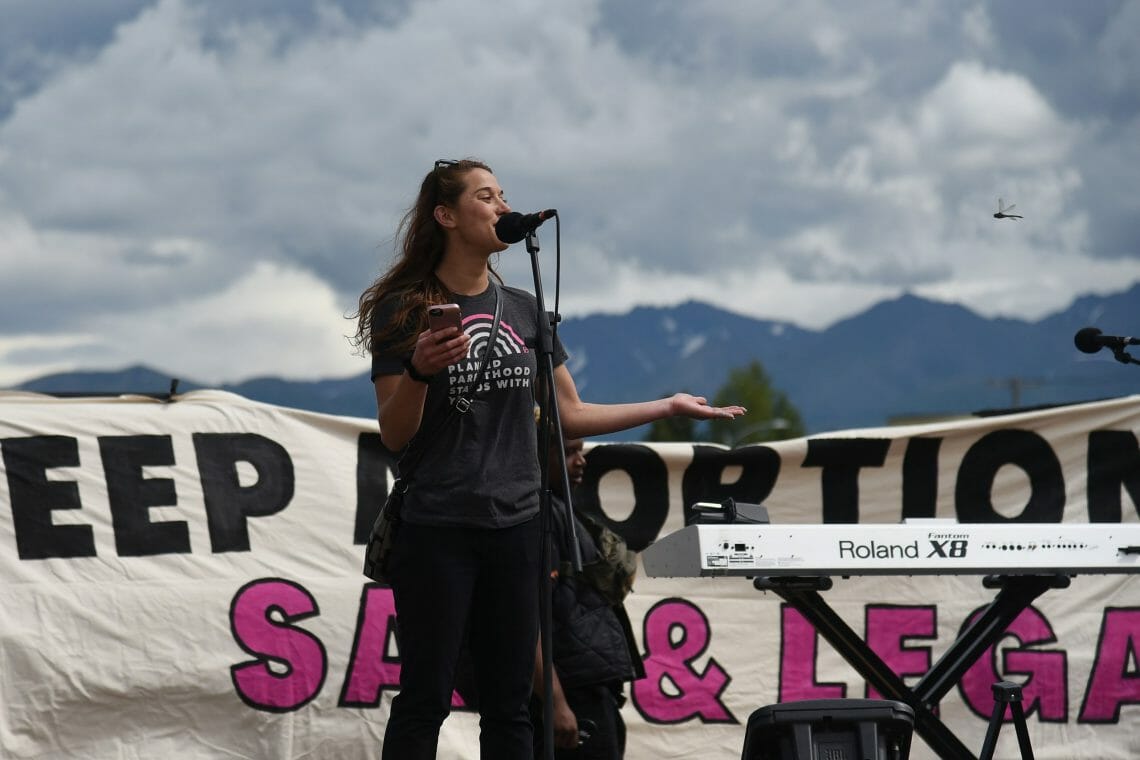 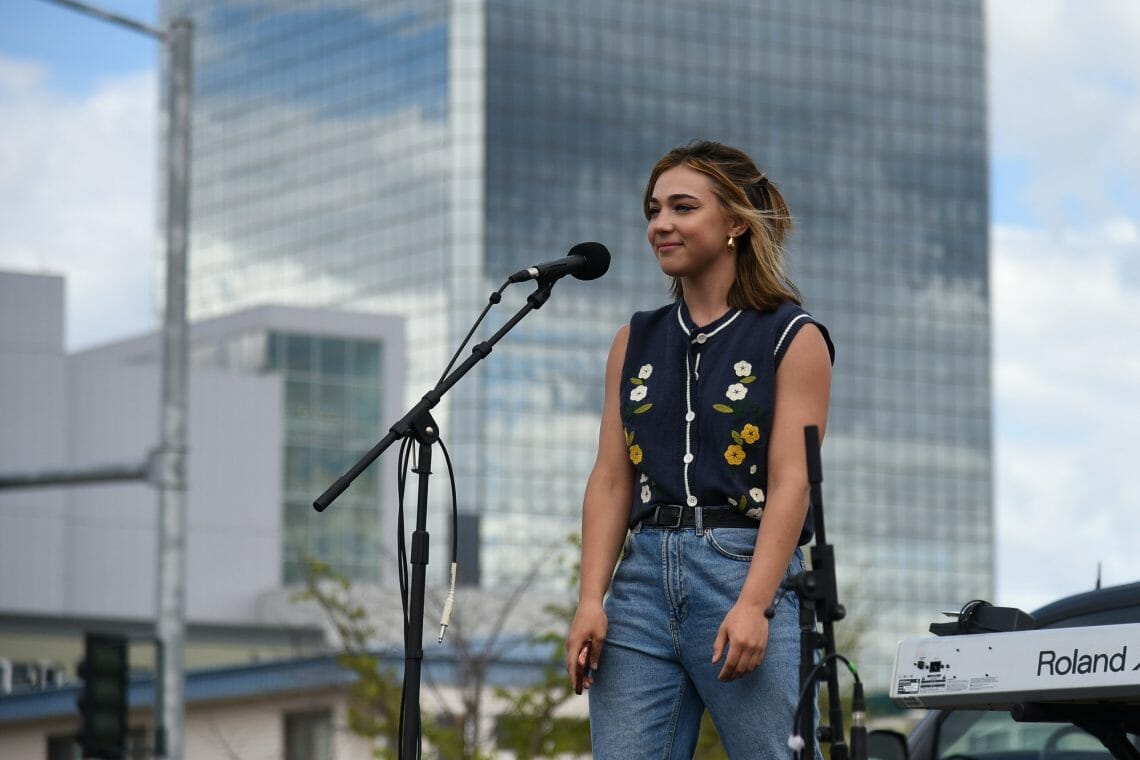 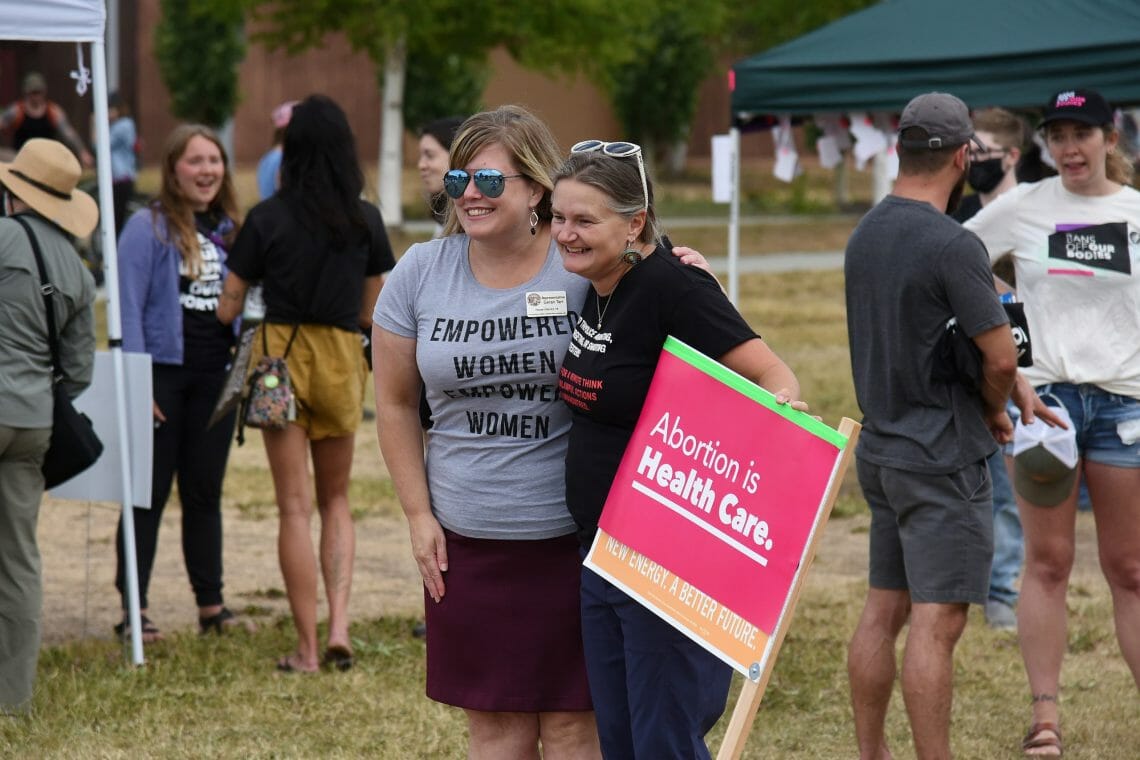 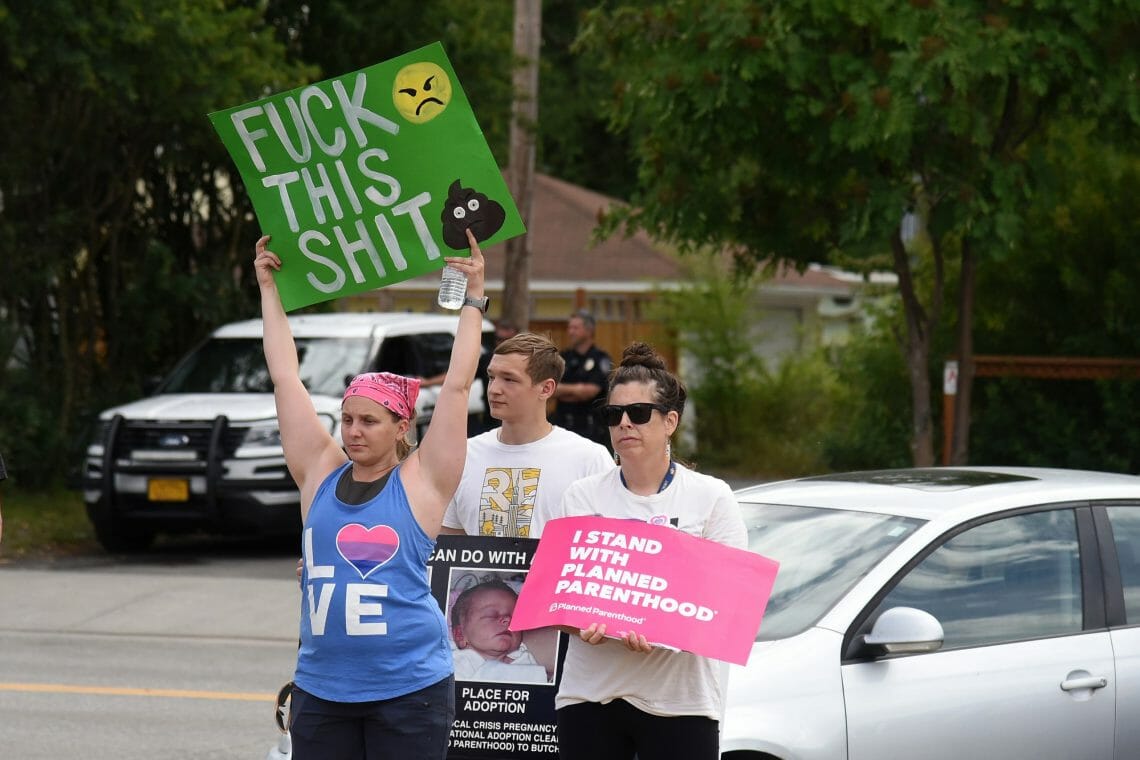 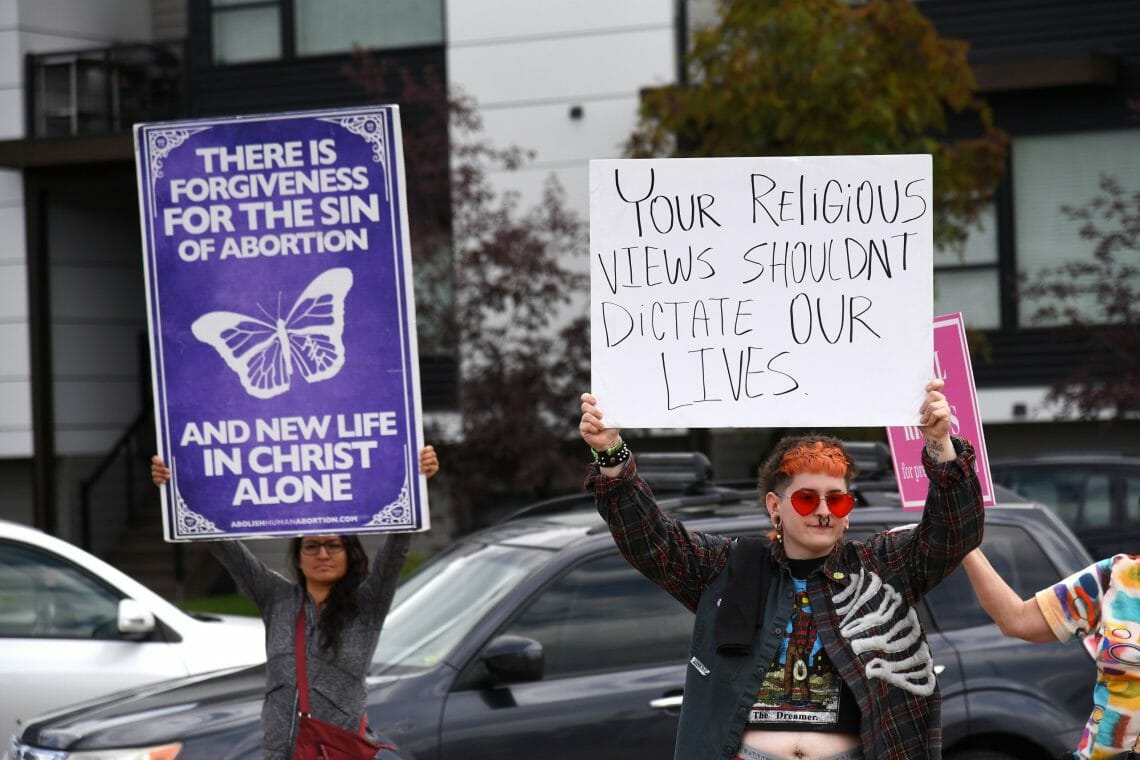 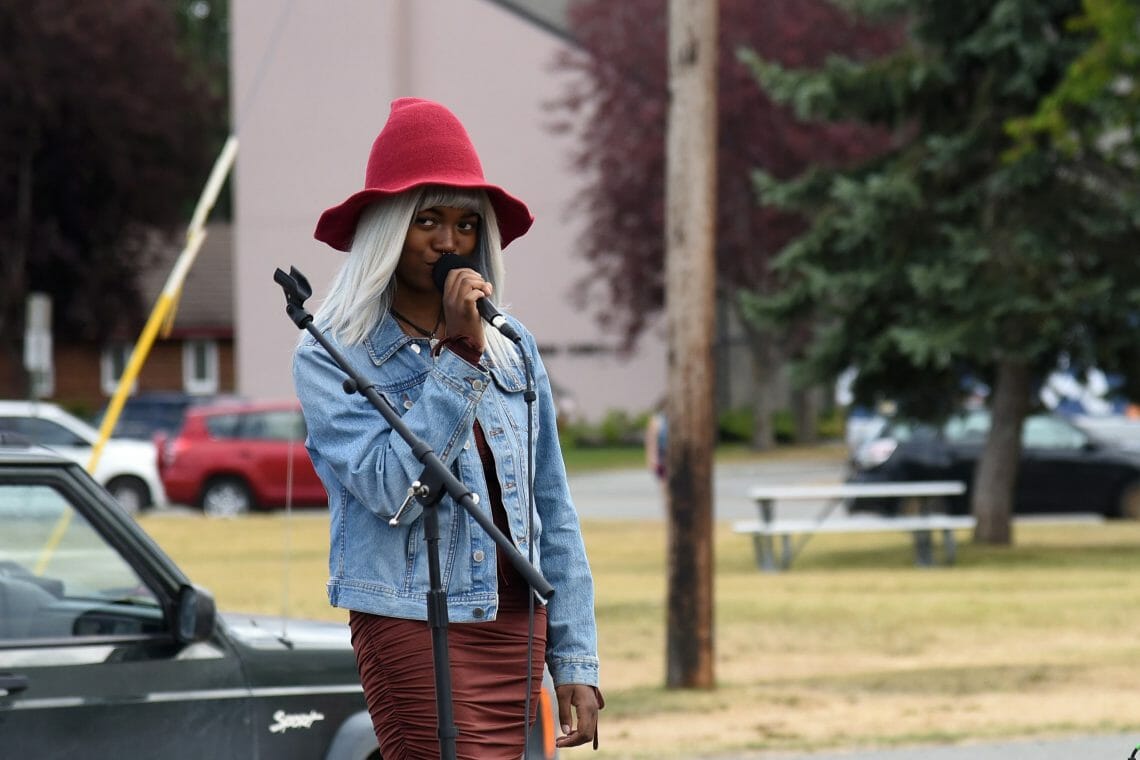 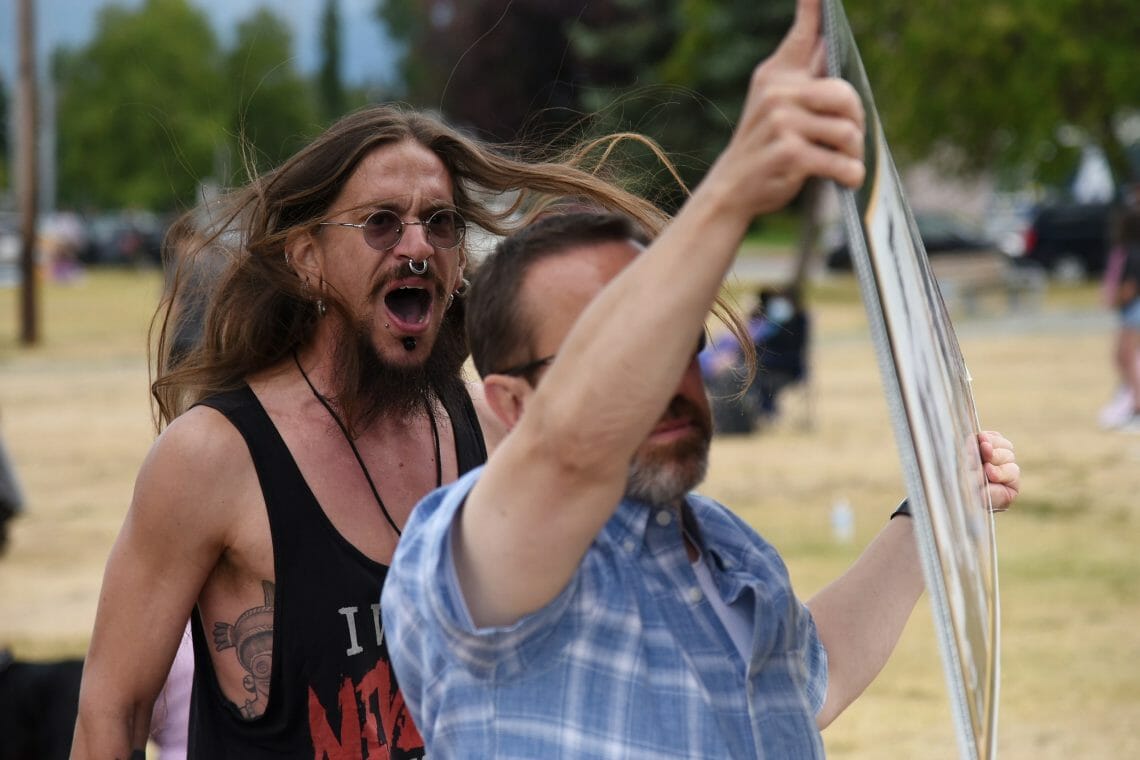