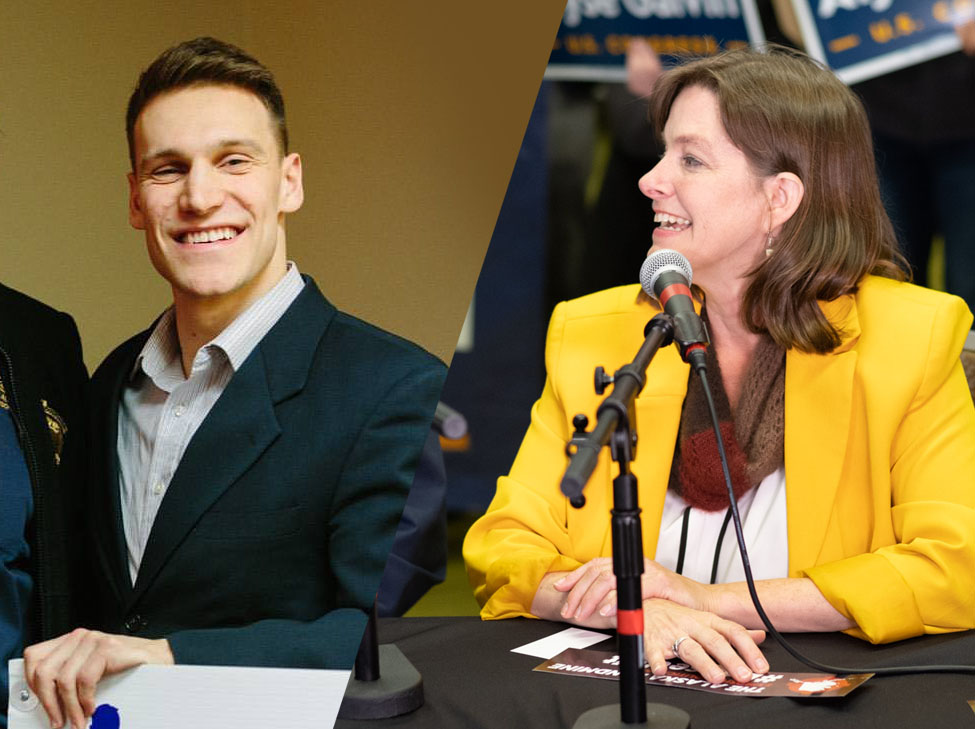 There has been some big news this week for Alaska Democrats. First, Assemblymember Forrest Dunbar confirmed to me that he will run for Anchorage mayor in 2022. He cannot legally file with the Alaska Public Offices Commission (APOC) until October – 18 months before the April 2021 election. Once he files with APOC he can start fundraising. Representative Ivy Spohnholz (D – Anchorage) has also expressed interest in potentially running for mayor, but it would be unlikely that they would both run.

The Alaska Democratic Party’s rules prohibit them from supporting a candidate who is in a contested primary. This endorsement suspends that prohibition. It will also likely help Galvin leverage national support. The Party could also decide to endorse another candidate in the primary if they felt the candidate had sufficient traction and support. That would result in a co-endorsement.

Dunbar is a solid candidate. Happy to hear he will run.

Now, IF Alyse can show me she is truly an Independent, I will vote for her and maybe contribute a small amount.

What would convince you that someone is truly independent?