On July 20, a shootout at Anchorage’s Centennial Park campground left both a suspect and one Anchorage Police Department officer seriously wounded, and saw residents of the camp fleeing for their lives. The shooting became the latest in a series of polarizing incidents at the campground, which has been plagued by acts of violence, bear intrusions, a lack of city services, and flooding since the Bronson administration abruptly repurposed it as a sanctioned camping location for homeless individuals in June.

The shooting elicited shock and outrage from homelessness advocates, political leaders, and members of the media. But one Assembly Member saw a silver lining.

Speaking on the Mike Porcaro Show on July 21, the day after the shooting, Assembly Member Jamie Allard noted that the shooting “could’ve happened anywhere in our city.” Allard stated that she was thankful that the shooting had occurred in Centennial Park because the suspect, whose vehicle was in a campground parking spot, had not been able to flee. “Where it happened was probably the best place it could have happened,” Allard told Porcaro.

The audio is embedded below:


Centennial Park campground is located in northeast Anchorage’s Muldoon neighborhood, immediately adjacent to a residential area and a short walk from Muldoon Elementary School. Muldoon is known for its diverse population, parks, and thriving commercial strip on Muldoon Rd. The neighborhood, which is immediately south of JBER, is home to many military members and their families. 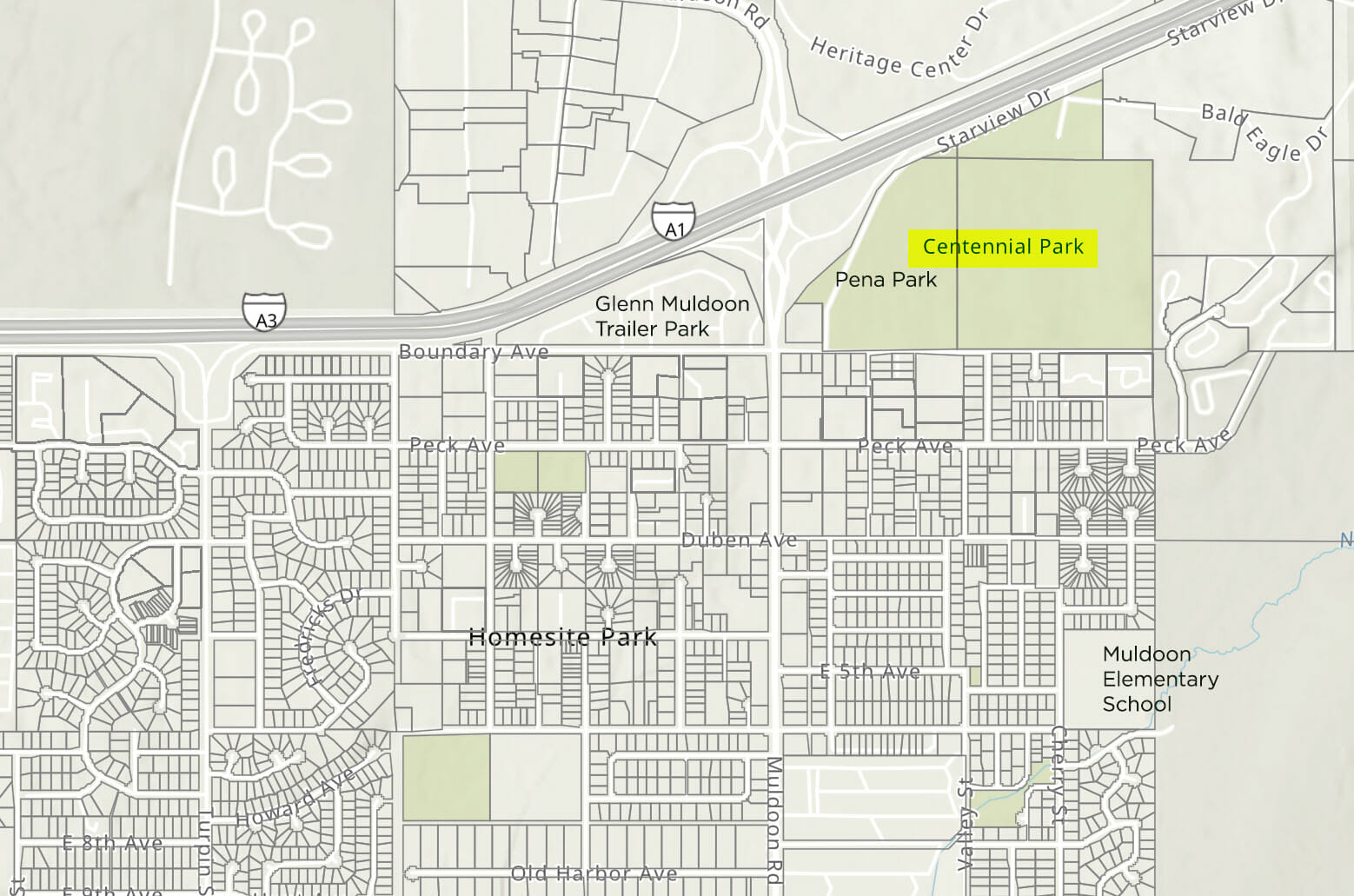 On July 21, the same day as Allard’s comments, the Salvation Army began moving children staying at Centennial Park out of the campground.

In response to the shooting, the organizers of the Pena Park Market, a fixture in Anchorage’s Hmong immigrant community, stated on Facebook that they would consider moving the market due to its proximity to Centennial Park. Following a vote by vendors, the market remained in its existing location.

Muldoon is represented on the Anchorage Assembly by Forrest Dunbar and Pete Petersen. When asked by the Landmine about Allard’s claim that Centennial Park campground was the “best place” for a shooting, Dunbar replied that he had no comment. Petersen responded, “There is no best place for a shooting to occur anywhere.”

Just like with Trump on January 6th, police officers are expendable to Jamie Allard. They only serve to serve her.

I have read you post twice. Don’t get your point.

She has no sense of empathy for anyone who cannot help her political image as the “tough girl”. In this case no empathy for those shooting, those shot or those in peril. She is not capable of caring and, like Trump, probably wonders what that is like.

Ask yourself this, honestly: if this shootout had happened in a wealthy, whiter neighborhood would Jamie Allard still feel so nonchalant about it? Nah. She’d be raising high HELL. Everyone knows exactly why Jamie said what she said.

Bingo. Jamie thinks the **best place** for a hail of bullets to fly is a densely populated campground? The reason is because it is full of people that Jamie and her mob consider “undesirables.” It’s racist, repugnant, and it really is that simple.

Wait, Jamie Allard who was removed from the Human Rights Commission by our Republican Governor for supporting Nazi license plates might not value the lives of lower-income people? I’m shocked. Shocked, I say.

The homeless problem in Anchorage needs to be addressed and a more permanent solution made. Are all these homeless people going to continue living in their tents during the winter? Time to act!

There is no “best place” for Jamie Allard to be in government,, but at least she (probably) won’t be Anchorage’s problem after she goes to the State House. Have fun with that, Juneau!

This is the most misleading headline I have ever seen! No, there is never a good place for a shooting but in wide open space yes is better than in a neighborhood!

The shooting did not occur in “wide open space.” It occurred in a packed campground with 100-200 homeless individuals in it, including children. The population density in Centennial Park Campground is probably higher than in just about any neighborhood in Anchorage. Moreover, handgun bullets can travel for well over a mile and the campground is adjacent to a Muldoon residential area and popular weekend market.

Ya they’ve been stealing our belongings out of our yard and garage. Leaving needles and trash through out the neighborhood!

That is awful. We are in agreement that those folks should NOT be there. The whole Centennial project is a disaster it never should have happened. It’s bad for the homeless, bad for the folks living near Centennial, bad for those providing service, bad for our character and reputation as a city. We all need to work together to combat Bronson’s incompetence and fix this mess.

This whole administration has been horrible for Anchorage. It rained very little and my garden suffered. Last winter the ice was terrible. His not agreeing to the assembly led to only a $400 property tax increase and my washer broke last month. Come on Mayor you can do better.

That was just pathetic, Woelber. You know exactly what she meant and so do the rest of you nuts here in the comments. The park is bordered on 3 sides, by mostly empty space.