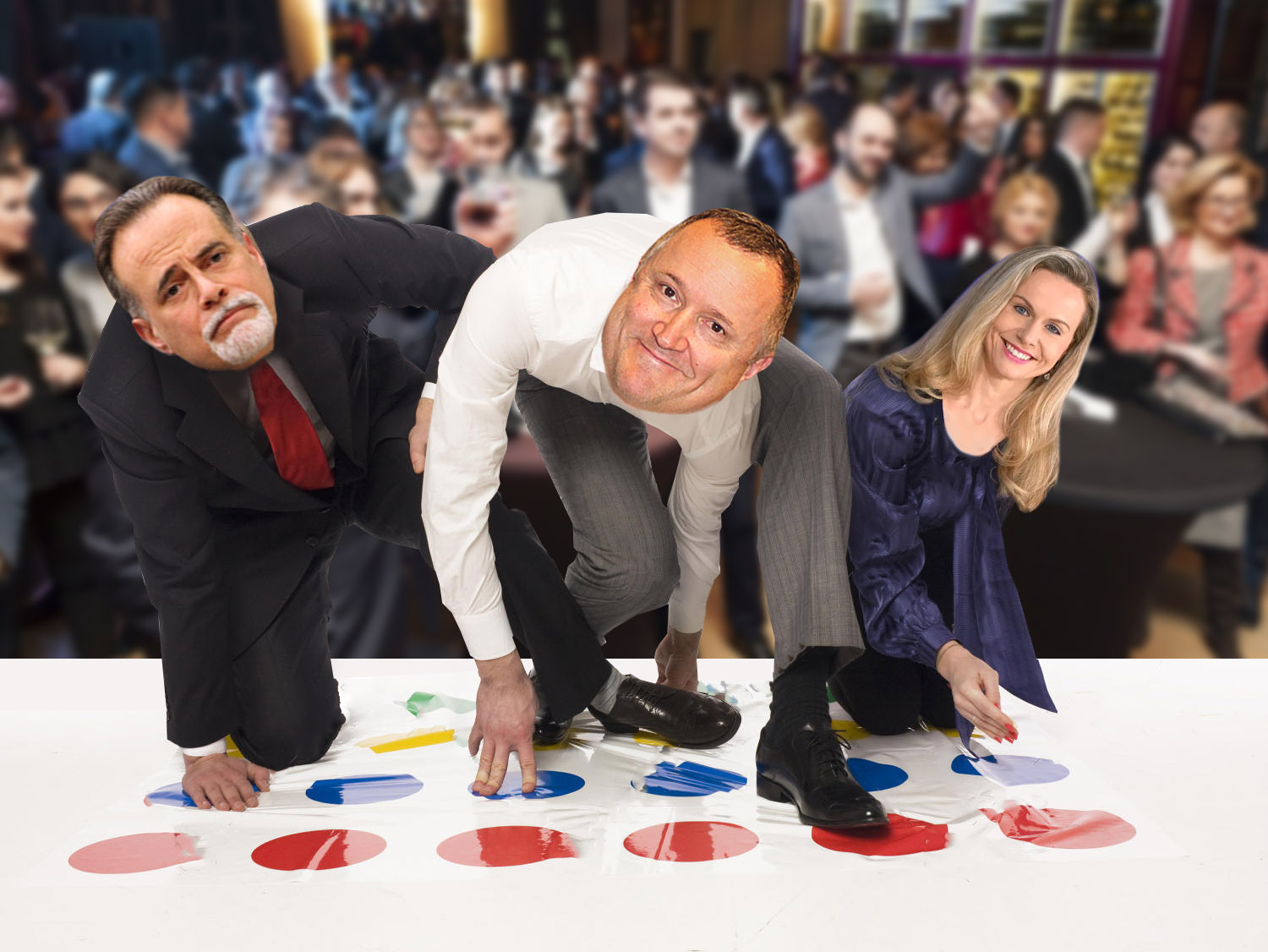 When asked why none of the event attendees were actually practicing social distancing or wearing masks – particularly in light of the recent COVID-19 outbreak at the White House – event co-sponsor Senator Peter Micciche (R – Soldotna) told the Landmine, “Look, we handed out masks at the door. Every person here is free to either be a mask-wearing wheezing wussie or a red-blooded maskless patriot. The air in this windowless Kenai convention center is fresh and pure. But we don’t judge here and we support everyone’s decisions. That’s what freedom is, guys. Now if you’ll excuse me, they’re bobbing for apples at the Sullivan table and I’m up.”

Event attendees seemed to be enjoying themselves at the event, which went several hours over schedule due to a spontaneous game of telephone. However, the Landmine did note one attendee who began coughing and sneezing repeatedly as the night progressed. When asked by the Landmine if he was feeling well, the attendee responded, “Yeah, it’s probably nothing. I mean, it’s nothing. It’s just, when a few of us were waterfalling a liter of Bud Light I think it went down the wrong tube, you know? That beer doesn’t really taste like anything. I’m just really hoping I win that grand prize raffle for a Caribbean cruise.”